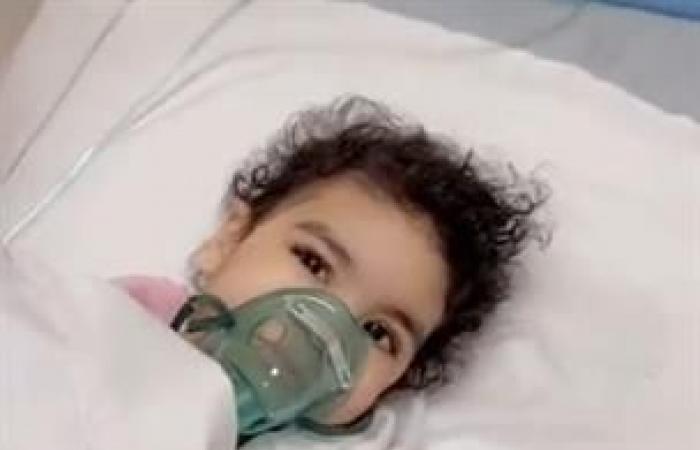 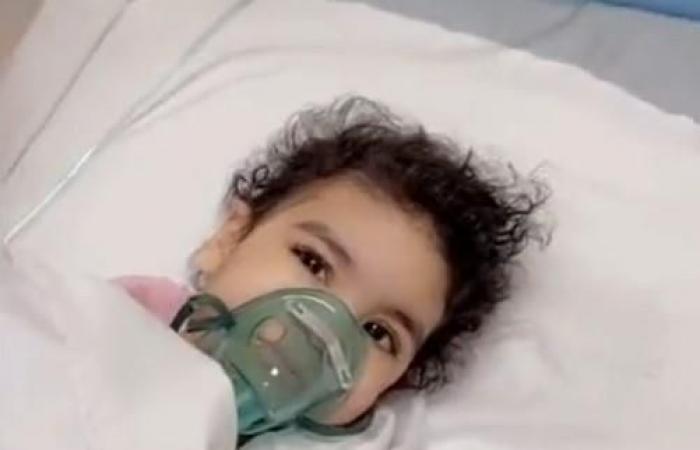 The Yemeni youth, “Haitham”, who rescued the little girl “Tahani” who fell into the water tank in Hail, told the details of what happened and how he learned about the incident and saved the girl who came out of the tank without breathing.

He explained, during his talk to the “Ya Hala” program on “Gulf Rotana”, that he was in his sponsor’s house and the door was open, and that he was surprised by the girl’s mother coming towards them screaming that her daughter is drowning, without giving details of what happened.

He added that he and others ran towards the woman’s house, not knowing where the child was, so they asked the mother, who told them that she was at the bottom of the tank, so he took off his clothes and entered the tank, which was dark and could not see anything.

The Yemeni youth indicated that his sponsor took her and continued to treat her until she took the water out of her stomach, and that he felt that his breathing was cut off from the moment she was taken out without breathing until she breathed again, adding that she is now fine after she returned home from the hospital.

He said that he has been living in Hail for 3 years with his sponsor, stressing that anyone in his place would have done what he did, referring success to God Almighty.

These were the details of the news News 24 | The Yemeni youth who rescued the girl... for this day. We hope that we have succeeded by giving you the full details and information. To follow all our news, you can subscribe to the alerts system or to one of our different systems to provide you with all that is new.

PREV UN envoy urges Iraqi politicians to ‘roll up sleeves’ and meet people's aspirations
NEXT Cuba brands US rollback of curbs as light on detail, heavy on hostility