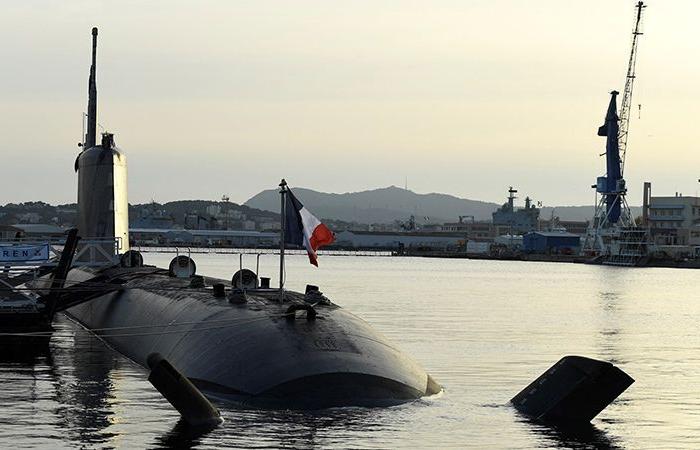 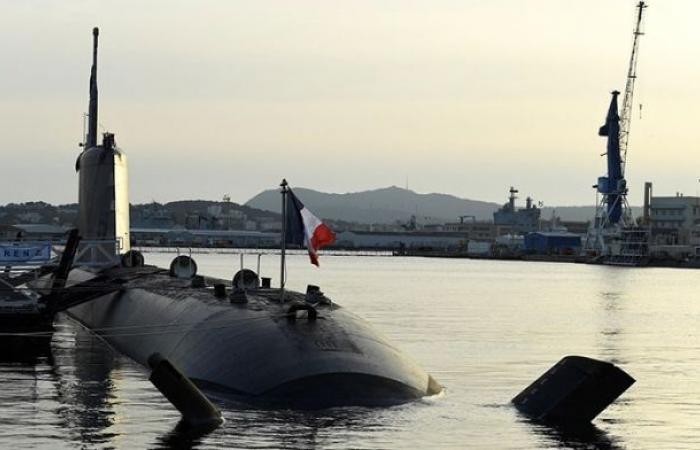 French Foreign Minister Jean-Yves Le Drian confirmed that Australia’s cancellation of the purchase of French submarines and their replacement with US nuclear-powered submarines “will affect the future of NATO.”

Le Drian accused the United States and Australia of “lying” in the submarine issue, noting that the cancellation of the deal posed a serious crisis in relations between Paris on the one hand and Washington and Canberra on the other.

In this context, the French Foreign Minister described Britain as “continuous opportunism” over the submarine issue.

He explained that the recall of the French ambassadors from the United States and Australia was aimed at showing Paris’s dissatisfaction and reviewing relations, indicating that the actions of the United States towards the ally represented by France were “unacceptable.”

It is noteworthy that it is the first time that Paris recalls its ambassador from Washington in the history of their bilateral relations, which reflects the seriousness of the current crisis between the two countries, against the backdrop of the United States, Britain and Australia announcing a plan to build nuclear submarines for the Australian army.

Australia had announced that it would cancel the deal agreed in 2016 with the French group “Naval” to build a fleet of conventional submarines, pointing out that it would instead build at least eight nuclear-powered submarines with American and British technology after concluding a security partnership with the two countries. .

Read more in: The World

These were the details of the news France: The submarine issue crisis will affect the future of “NATO” for this day. We hope that we have succeeded by giving you the full details and information. To follow all our news, you can subscribe to the alerts system or to one of our different systems to provide you with all that is new.