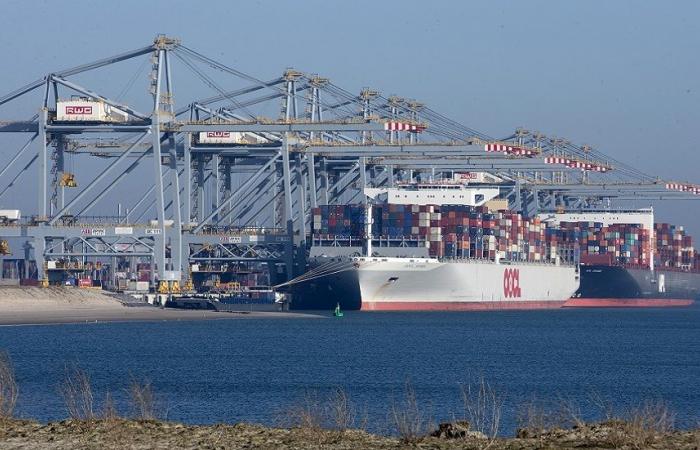 Dutch customs seized 4 tons of cocaine in the port of Rotterdam, in one of the largest drug seizures carried out in the country, according to the Public Prosecutor’s Office.

The smuggled drug, estimated to be worth 301 million euros (353 million dollars), was revealed Thursday night in a container destined from Suriname to a company in Poland. The cocaine was destroyed.

“This is not the largest seizure, but it is one of the largest drug seizures,” a government spokesman told AFP.

The Netherlands has become a major gateway for drugs smuggled into Europe, especially cocaine, through the port of Rotterdam, the largest European port. The bulk of smuggled cocaine is produced in Colombia.

These were the details of the news Netherlands.. Customs seizes 4 tons of cocaine in Rotterdam for this day. We hope that we have succeeded by giving you the full details and information. To follow all our news, you can subscribe to the alerts system or to one of our different systems to provide you with all that is new.