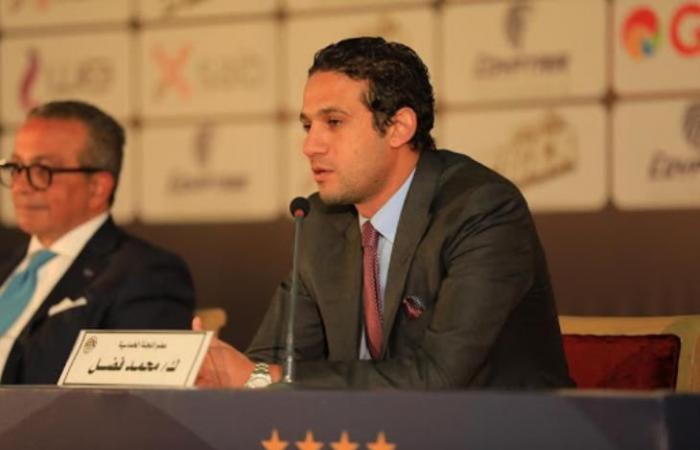 Mohamed Fadl, a member of the Five-Year Committee of the former Football Association, announced his withdrawal from running in the Professional Clubs Association elections, which is expected to be established in the new season 21-2022, and apologized to three clubs.

And it was decided that Amer Hussein, the former head of the competitions committee, would replace Mohamed Fadl in the elections for the Executive Office of the Association of Clubs.

Mohamed Fadl wrote on his Facebook account: “I offer you my sincerest apologies for not continuing to run for the Executive Office of the Professional Clubs Association for the season 21-2022.”

He continued, “I would like to express my appreciation and respect to you, and my taking this step stems from new circumstances in my work outside the Association, which I see in need of full-time due to its importance, especially during the period of its establishment.”

Fadl concluded, saying: “The honesty also requires me to announce this position out of respect for all clubs and in line with the principles that I am keen to follow in general football work, wishing everyone success for the sake of the interest and advancement of Egyptian football.”

The Egyptian Football Association called on the Premier League clubs to nominate one representative for each club to elect the First Division Clubs League, and specified that the club’s representative should not be a member of its board of directors or an employee.

These were the details of the news Mohamed Fadl announces his withdrawal from the Club Association elections for this day. We hope that we have succeeded by giving you the full details and information. To follow all our news, you can subscribe to the alerts system or to one of our different systems to provide you with all that is new.