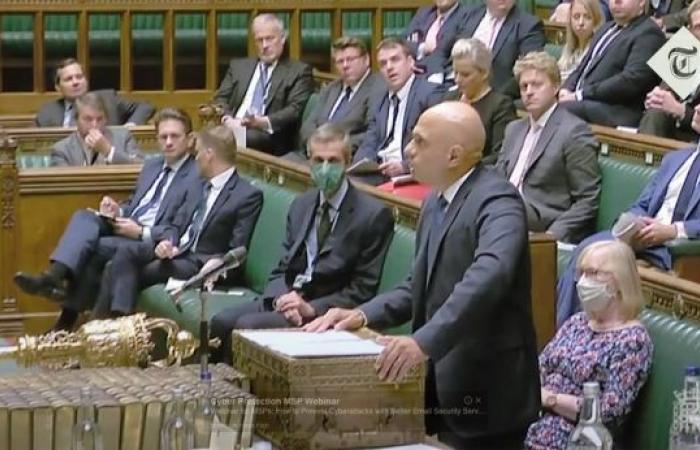 Hind Al Soulia - Riyadh - LONDON — Britain will offer COVID-19 booster vaccines starting next week, with healthcare workers and those aged over 50 at the front of the line, Health Minister Sajid Javid said on Tuesday.

The vaccine developed by Pfizer/BioNTech will be used for the booster dose, or a half dose of the Moderna shot, the minister told parliament, citing a suggestion by the Joint Committee on Vaccination and Immunization.

The booster shot should be given to those eligible at least six months after they have had the second dose, the committee advised.

Britain has seen more than seven million COVID-19 cases since the start of the pandemic, 134,000 of whom have died, according to government data.

Javid added the "most vulnerable" would be offered the third jab first. However, it remains unclear whether the booster scheme will be for all adults, or just some, more vulnerable groups.

Interim advice from the JCVI, released last month, suggested more than 30 million of the most vulnerable people — including all over-50s — should receive a third dose.

Asked about the scheme on Thursday, Javid said: "We are going to have a booster scheme. It will start some time in September.

"I couldn't tell you exactly when because before we start it... we need to get the final advice from our group of experts, our independent scientific and medical advisers, the JCVI, and so we're waiting for their final opinion."

Earlier in the day, Prof Adam Finn told the BBC that the JCVI, of which he is a member, would be "imminently deciding" that some people "will need a third dose, particularly people who we know are very unlikely to be well protected by those first two doses".

"But I think we do need more evidence before we can make a firm decision on a much broader booster program," he added. — Agencies

These were the details of the news UK starts COVID vaccine booster shots next week for this day. We hope that we have succeeded by giving you the full details and information. To follow all our news, you can subscribe to the alerts system or to one of our different systems to provide you with all that is new. 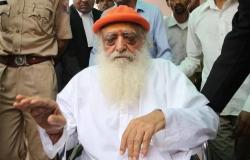 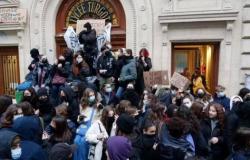 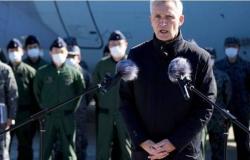