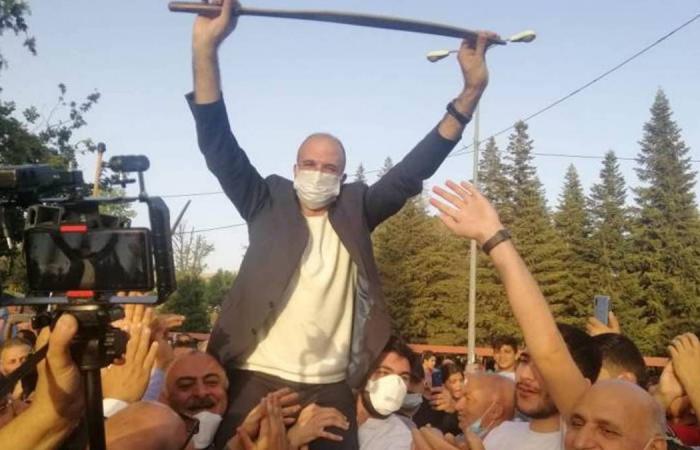 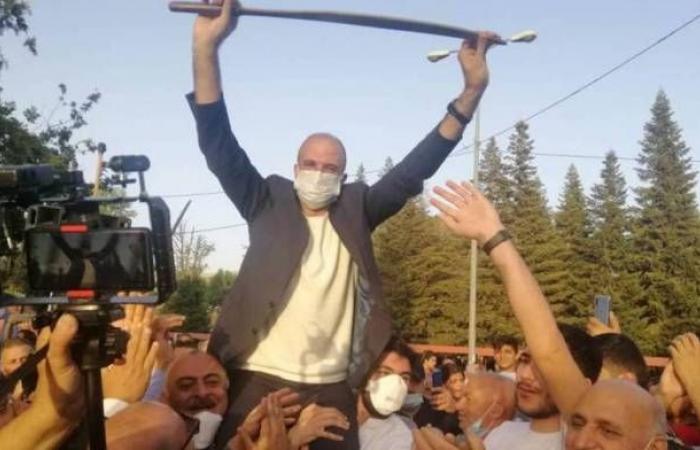 The sources pointed out that “Hassan’s assets have risen in popularity and partisanship, as the party sees him as a candidate guaranteed to win the elections after the great effort and hard work he made in the Ministry of Health, and the popularity that he gained among the people of his region.”

The sources also see that “Hassan has all the qualities that qualify him to become a deputy, in addition to his educational attainment (program OPD, at the American University – Beirut, Master’s in pharmacology – from Moscow Medical Academy, diploma in clinical laboratory sciences from Moscow Medical Academy, Ph.D. in Molecular Biological Sciences – from the Institute of Biological and Environmental Research – Moscow), the man has extensive experience in managing public affairs, as he has been a member of the Baalbek Municipal Council since 2010, the mayor of Baalbek 2013-2016, and the president of the Baalbek Municipalities Union in 2019.”

These were the details of the news Special – Hamad Hassan from the ministry to the prosecution! for this day. We hope that we have succeeded by giving you the full details and information. To follow all our news, you can subscribe to the alerts system or to one of our different systems to provide you with all that is new.