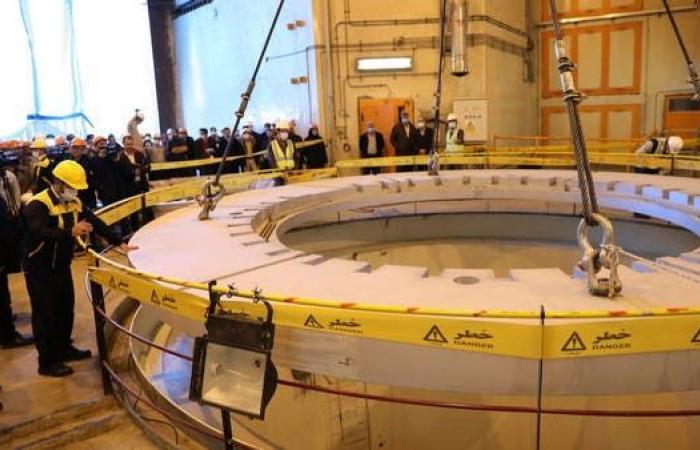 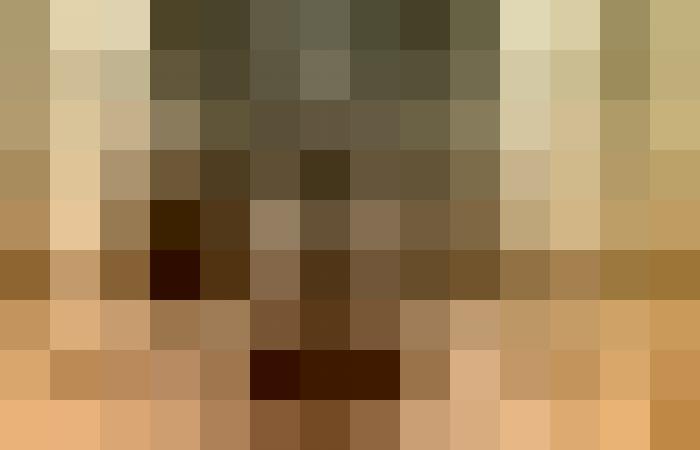 Experts studying the new data revealed in International Atomic Energy Agency reports Finally, Iran has the ability to produce fuel for a nuclear warhead within one month, according to a report by the American newspaper “New York Times”.

The report, issued Monday by the Institute for Science and International Security, an independent group that analyzes the findings of the United Nations agency, concluded that Iran’s summer enrichment of uranium to a purity of 60% had a significant impact, making it able to produce Fuel for one bomb within one month, while it can produce fuel for the second weapon in less than three months, and the third in less than five months.

pressure on the Biden administration

The newspaper also says that Iran is pressuring the administration of US President Joe Biden to sign an agreement by boosting the production of nuclear fuel.

The report’s lead author, David Albright, warned Friday that Iran’s actions indicate efforts by the new government of President Ebrahim Raisi to search for new, more appropriate, terms in negotiations to restore the 2015 nuclear deal with major powers. “We have to be careful not to let them frighten us,” said Albright, who is also the institute’s president.

The agreement prevents Iran from enriching uranium to more than 3.67 percent, which is much less than the 90 percent needed to develop a nuclear weapon, but Iran has continued to enrich uranium since the United States withdrew from the agreement in 2018, and the percentage has reached 60 percent.

The International Atomic Energy Agency strongly condemned Tehran’s lack of cooperation with it in implementing its mission to monitor the nuclear program after the latter suspended, last February, some inspections.

Two days ago, Iran’s Atomic Energy Organization said it would allow the IAEA access to surveillance cameras at nuclear sites. Under this agreement, the inspectors will be allowed to access and operate their cameras and other equipment again, but this does not address the problem of enriching uranium to levels much higher than allowed in the nuclear deal, and thus Tehran is much closer to the material used to make bombs, than it was before 2015, according to the newspaper description.

The issue of surveillance cameras falls within the framework of the ongoing negotiations in an effort to save Agreement concluded in Vienna Which has become threatened with collapse since former US President Donald Trump announced his withdrawal from it in 2018 and re-imposed severe sanctions that negatively affected the Iranian economy and the value of the local currency.

Nearly a year after the US withdrawal, Tehran has gradually retreated from implementing most of its basic commitments stipulated in the agreement. And in April, talks began in Vienna between Iran and the parties to the agreement, with the indirect participation of the United States, in an effort to revive the agreement by concluding an understanding that would allow the lifting of sanctions, in exchange for Tehran’s return to fully respecting its obligations.

However, talks have been suspended since June 20, two days after Ebrahim Raisi won the Iranian presidential elections.

These were the details of the news Iran can produce fuel for a nuclear warhead in a month for this day. We hope that we have succeeded by giving you the full details and information. To follow all our news, you can subscribe to the alerts system or to one of our different systems to provide you with all that is new.

PREV Suspects arrested over Pakistan mosque blast, police focus on how bomber got in
NEXT 'Significant disruption' warning as UK braces for mass strikes