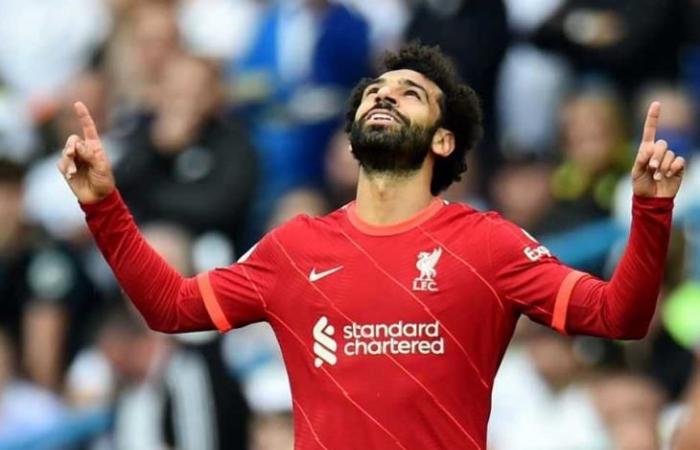 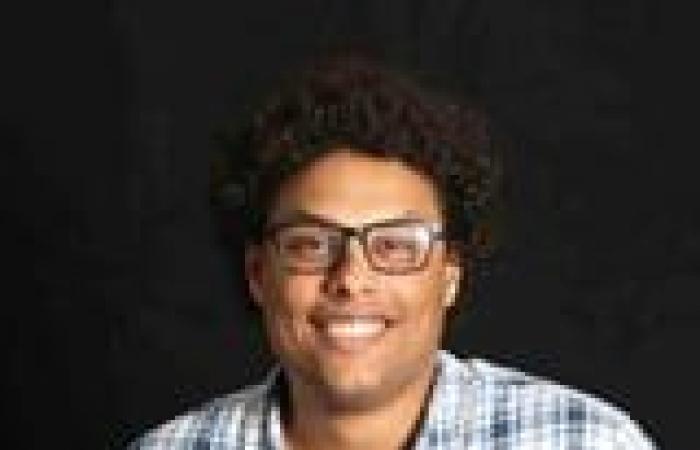 Liverpool coach Jurgen Klopp confirmed that Mohamed Salah can continue to play for a long time and provide the same level even when he is over thirty years old.

Salah, who has reached 100 goals in the English Premier League, is preparing for the Champions League competition with Liverpool, and the kick-off against AC Milan in the group stage.

Klopp said in statements during the press conference that preceded the match between Liverpool and Milan, “I have never spoken to Salah about the question of how long he is in the stadiums and how long he wants to play football in.”

“But Salah possesses the qualities and ingredients that make him perform strongly during his thirties.”

He added, “These guys like Salah, Messi, Cristiano and Lewandowski need to be lucky with injuries, this is very important, I’m not saying not to be completely injured, but to have the chances of their return quickly without additional damage.”

“I am sure that Salah wants to be part of the game for as long as possible, he wants that, and there is nothing stopping him to achieve this in the way he deals with football,” he stressed.

He explained, “Salah can easily stay at his current level for the next four years or more, even when he retreats a little physically. He, like Messi and Cristiano, can adapt and find a suitable way of playing for his condition.”

He concluded, “Salah is physically similar to Messi, the same height, and most likely the same weight.”

These were the details of the news Klopp: Salah can play for a long time for this day. We hope that we have succeeded by giving you the full details and information. To follow all our news, you can subscribe to the alerts system or to one of our different systems to provide you with all that is new.