US remains prepared to engage in diplomacy with Pyongyang — White House 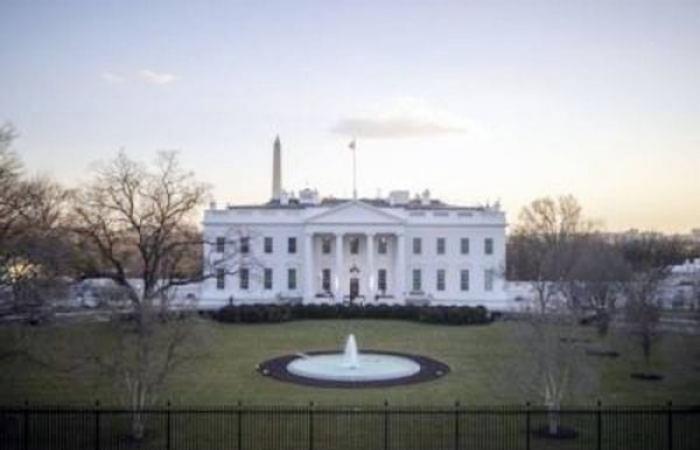 Hind Al Soulia - Riyadh - WASHINGTON — The White House said Monday that the US remains prepared to engage in diplomacy with North Korea.

Principal Deputy Press Secretary Karine Jean-Pierre told reporters aboard Air Force One "our position has not changed when it comes to North Korea.

We remain prepared to engage in diplomacy with DPRK toward our objective of a complete denuclearization of the Korean Peninsula."

She added "our policy calls for our calibrated, practical approach that is open to and will explore diplomacy with DPRK to make practical progress that increases the security of the United States, our allies, our deployed forces."

"Our offer remains to meet anywhere, anytime without preconditions. So, that hasn't changed our diplomatic efforts," she remarked.

"We're going to continue to monitor the situation, and we're absolutely consulting with our allies and partners in the region," he added.

"The activity itself certainly highlights the DPRK's continuing focus on developing its military program and the threats that it continues to pose to its neighbors and to the international community."

He reiterated, "again, I would just say it just highlights, again, the threat that the DPRK continues to pose to the region and to its neighbors."

The state-run Korean Central News Agency (KCNA) said earlier the country successfully test-fired a new type of long-range cruise missiles over the weekend with the missiles hitting targets 1,500 kilometers away.

The launched long-range cruise missiles traveled for 7,580 seconds along oval and pattern-8 flight orbits in the air above the territorial land and waters of the DPRK and hit targets 1,500 km away, the report said.

The missile tests came after a joint military exercise between South Korea and the US in August. It also came before the US envoy for North Korea Sung Kim's meeting with his South Korean and Japanese counterparts in Tokyo this week.

The Biden administration said it would engage with Pyongyang over the denuclearization issue but showed no willingness to ease sanctions. — Agencies

These were the details of the news US remains prepared to engage in diplomacy with Pyongyang — White House for this day. We hope that we have succeeded by giving you the full details and information. To follow all our news, you can subscribe to the alerts system or to one of our different systems to provide you with all that is new. 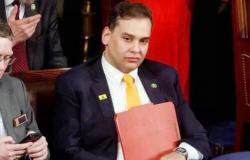 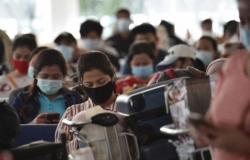 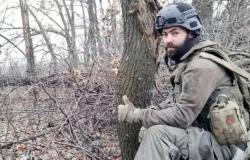 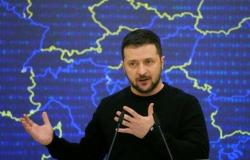