Dangerous warning from Android .. Thousands of applications leak your personal... 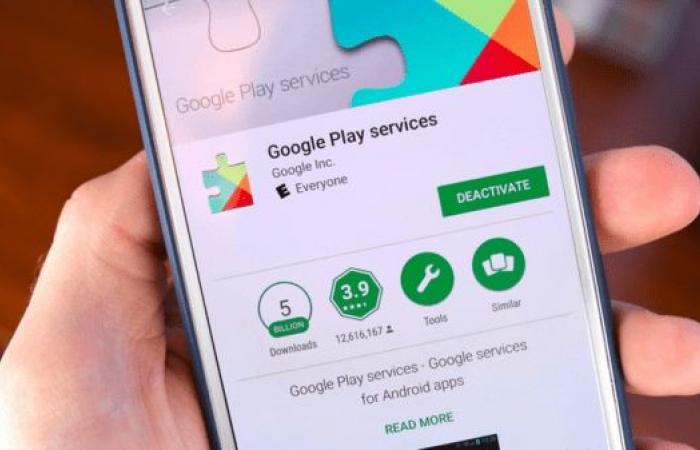 The problem was caused by developers who created Firebase, a platform developed by Google to help people create mobile and web apps, but not following the company’s best practices made the data of those downloading apps vulnerable.

In a research by Avast’s Cyber ​​Threat Lab, which included about 180,000 publicly available applications via “Firebase”, the researchers found that more than 10% of these applications, equivalent to 19,300 applications, were open, allowing data to be displayed to developers. Not accredited, according to several websites specialized in technology.

These open applications expose the data stored and used by applications developed using “Firebase” to the risk of theft, and users cannot protect their data.

Avast malware researcher said, “Each open application is now waiting for its data to be compromised, and could pose significant commercial, legal and regulatory risks should one occur. It is likely that personal information of more than 10% of users of the applications that have been compromised. Developed via “Firebase” is at risk.

These were the details of the news Dangerous warning from Android .. Thousands of applications leak your personal... for this day. We hope that we have succeeded by giving you the full details and information. To follow all our news, you can subscribe to the alerts system or to one of our different systems to provide you with all that is new.