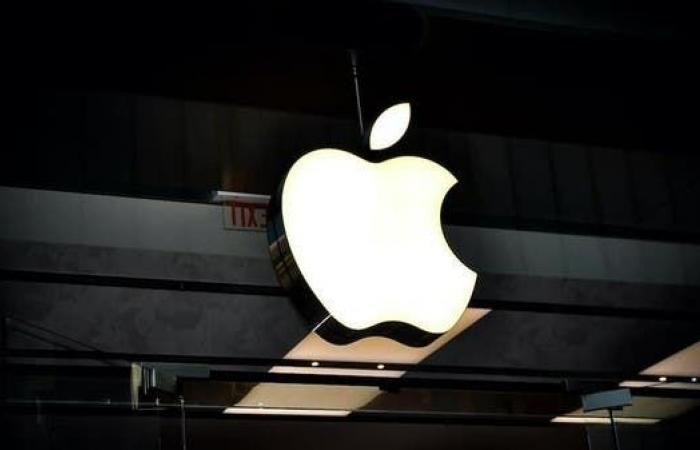 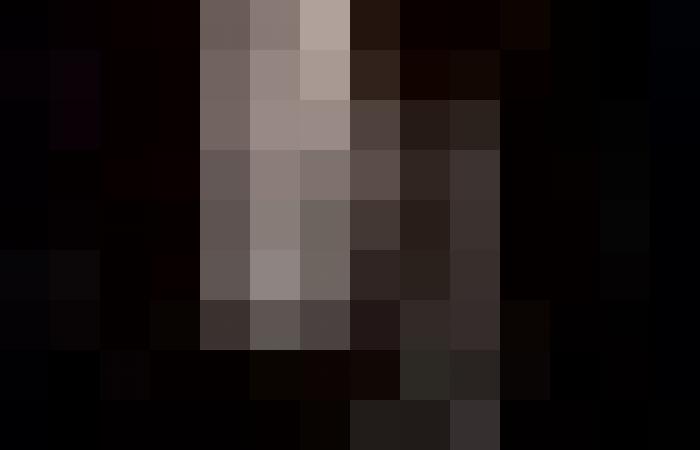 The giant Apple company announced the date of September 14, to be the date for its expected virtual event to reveal the iPhone 13 phones and the latest smart devices and innovations for it, according to an official invitation that reached the media, Tuesday evening.

The company is expected to unveil the seventh generation of its smartwatches and possibly the iPad Pro, in addition to new Macs, according to an official statement.

Since 2013, Apple has been accustomed to unveiling new iPhones around September. The tech giant, which last year launched a redesigned iPhone with 5G technology, is not expected to make drastic changes this year, as most analysts point to small technical updates to the phone’s processor and camera system.

For his part, Samik Chatterjee, an analyst at JPMorgan, wrote in a note, “Update rates peaked in 2021 for 5G, and we expect update rates to be modest, but they will continue to lead to significant activity in 2022,” adding that he still expects a year Record high sales of the low-priced iPhone SE.

Also, according to the leaks, the new Apple phones may carry stronger cameras with greater zoom capabilities, in addition to supporting screens with an update speed of up to 120 Hz, as well as support for the fingerprint sensor at the bottom of the screen, next to its arrival with a smaller bump compared to the previous generation – with a front camera and Face ID sensor for facial recognition.

It is noteworthy that the iPhone 13 phones may come with 4 versions, and it is likely to carry the A15 processing chip that is expected to provide faster performance with more artificial intelligence techniques.

A Bloomberg report indicates that the new range of smart phones is expected to enhance the portrait mode feature in video shooting and also have a better quality video recording format.

These were the details of the news On this date… Apple announces the unveiling of iPhone 13 phones for this day. We hope that we have succeeded by giving you the full details and information. To follow all our news, you can subscribe to the alerts system or to one of our different systems to provide you with all that is new.