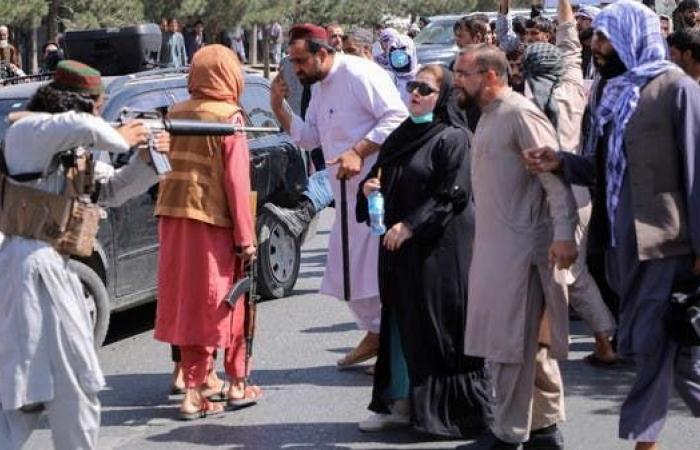 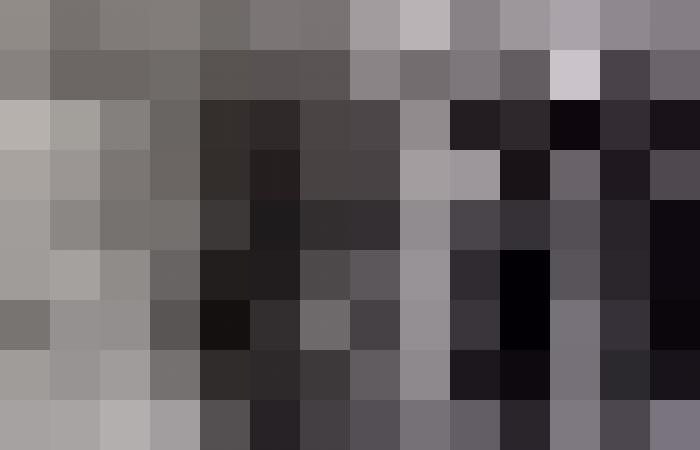 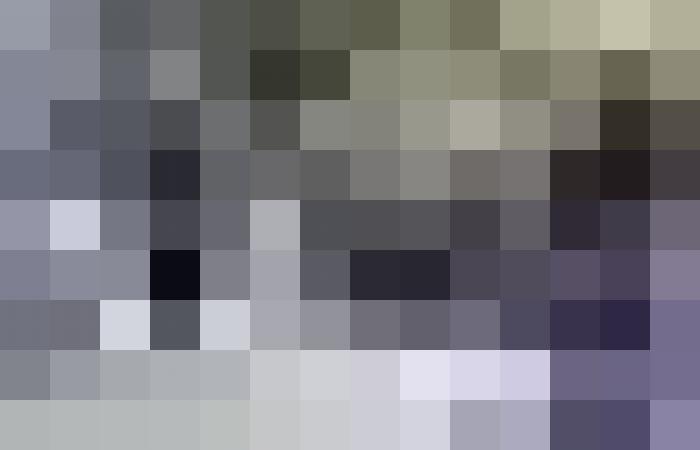 distance Women’s demonstrations in the Afghan capital Yesterday, Tuesday, and was dispersed by the Taliban with bullets, an expressive image grabbed the attention during the past hours and spread widely on the communication sites, among Afghan journalists and activists.

The aforementioned picture documented a scene summarizing a whole new reality that Afghanistan has been experiencing since the Taliban took control of power.

The clip, which was kidnapped by a Reuters photographer, showed an Afghan woman participating in the march yesterday, confronted by a Taliban element, pointing his machine gun at her!

The militants of the militant movement fired live bullets in the air to disperse the protesters, and video clips showed fighters throwing batons at some of the women participating in the demonstration towards the presidential palace in Kabul.

A women’s demonstration in Kabul on September 6, 2021 (Reuters)

Our staff is not trained

Commenting on these scenes, Taliban spokesman Zabihullah Mujahid said in response to a question during a press conference yesterday evening to announce the forthcoming government, that the movement’s fighters are not trained to deal with women and protesters, calling on citizens not to go out in demonstrations at the present time.

A Taliban member points his cane at protesters (Reuters)

He also accused those marches of disrespecting the law and sowing chaos, stressing that “the movement will not allow movements that may create confusion at this critical time,” that is, while the movement is seeking its way to rule.

It is noteworthy that at least three rallies took place on Tuesday throughout Kabul, in a move that expressed opposition to the Taliban’s policy.

The movement’s members dispersed the protesters with live bullets, and recorded hitting some of them with batons.

These were the details of the news A photo that caught the eye: “The Taliban are not trained... for this day. We hope that we have succeeded by giving you the full details and information. To follow all our news, you can subscribe to the alerts system or to one of our different systems to provide you with all that is new.