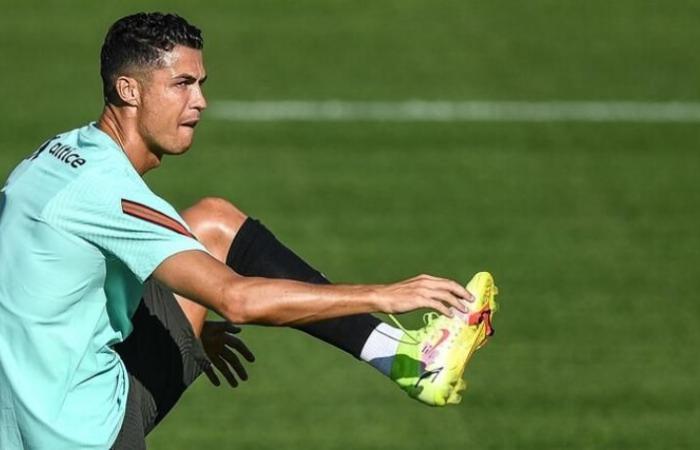 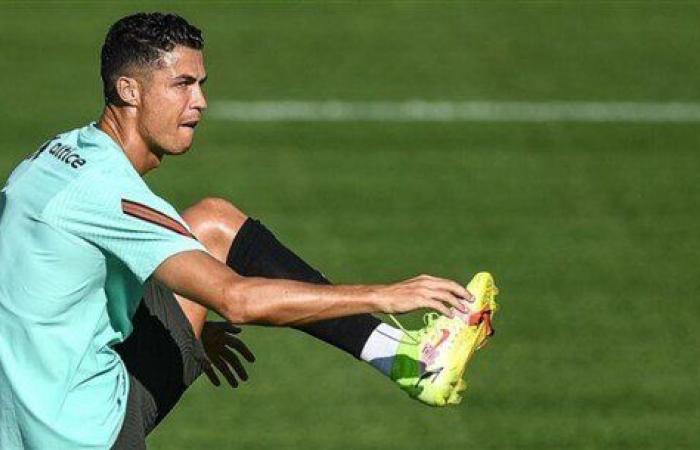 And the global “Transfer Market” website published an infographic showing the five historical numbers that Ronaldo ended the control of other players for many years.

And he achieved the title of the Spanish club’s historical top scorer with 450 goals, after he broke the legend Raul Gonzalez’s record with 323 goals, and also broke the record of the European Champions League’s historical scorer with 134 goals, also surpassing Raul with 71 goals, who was in the lead until 2014. .

The Portuguese finally managed to break the record of the Iranian Ali Daei, the historical scorer at the national team level, after he reached the 111th goal, while Daei has 109 goals.

These were the details of the news 5 historical numbers that Ronaldo broke in 7 years for this day. We hope that we have succeeded by giving you the full details and information. To follow all our news, you can subscribe to the alerts system or to one of our different systems to provide you with all that is new.