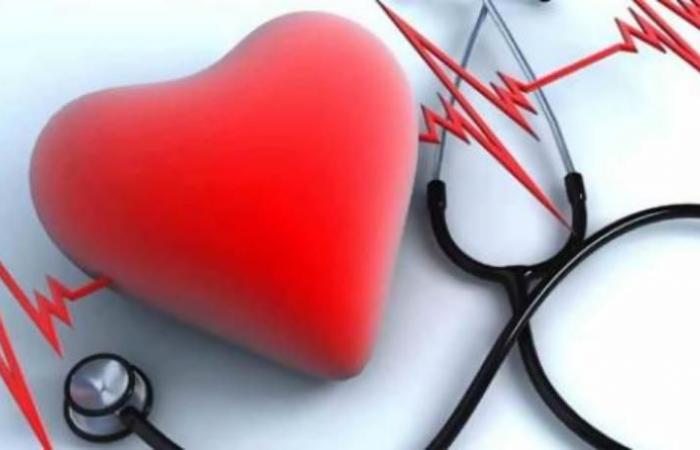 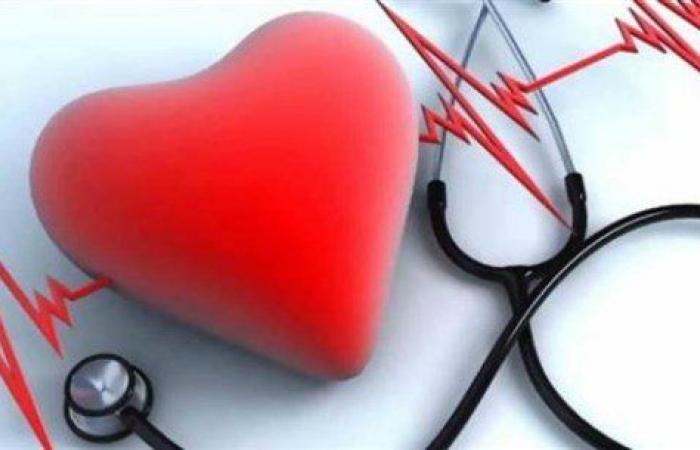 High blood pressure and high cholesterol greatly increase the risk of a heart attack, and poor gut health may also have an impact on this life-threatening condition.

A heart attack occurs when the heart’s blood supply is suddenly blocked, usually by a blood clot. Factors that increase a person’s risk of developing this include high blood cholesterol and high blood pressure. This is where a healthy gut comes into play as it can counter a number of health conditions and thus reduce the risk of a heart attack.

The adult human digestive system harbors approximately 100 trillion bacteria with gut microbiota playing many critical roles in maintaining an individual’s overall health. In recent years, there has been an increase in public awareness of the gut microbiome, the range of bacteria and other microorganisms that live in the digestive system, and the role they play in digestive health.
Research has found a link between a faulty balance of gut bacteria and a number of health conditions.

Not only does the imbalance affect a person’s gut, but it can also affect other health conditions including arthritis, obesity, depression and possibly heart health.
Chemicals or processes related to gut bacteria have been linked to an increased risk of heart failure, atherosclerosis, and major cardiovascular events such as heart attacks or strokes.

In a study published in the Journal of Microbiome, the gut microbiota and cardiovascular disease were investigated. The study began with coronary artery disease (CAD), the most common health problem worldwide and still the leading cause of disease and death.

“Over the past decade, it has become clear that the inhabitants of our gut, the gut microbiota, play a vital role in human metabolism, immunity, and reactions to diseases, including cardiovascular disease,” the study says.
The lumen of the alimentary canal plays a prominent role in controlling cholesterol balance in the body and is responsible for external intake by cholesterol absorption.

“Apart from the complex interaction of many sources of cholesterol in the body, many other factors can influence cholesterol homeostasis and the development of coronary heart disease including our gut microbiota,” the study added. The study concluded that further investigations into these complex mechanisms is integral to shedding light on gut bacteria-mediated mechanisms, which in turn could lead to more effective, high-resolution, microbiome-dependent coronary artery disease prevention.

“There is significant evidence that the gut microbiome is implicated in human health in nearly all diseases. Cardiovascular disease, which is associated with high morbidity and mortality worldwide, is no exception,” said Dr. Raphael Kellman, MD, integrative and functional medicine and founder of the Kellman Health Center.

“70% of the body’s inflammatory cells are already in the tissues associated with the intestines. So, gut bacteria have an impact on the inflammatory role of the gut and the whole body,” said Dr. Ian Barrows, a fellow in cardiology in the George Washington University School of Medicine and Health Sciences.
Eating foods containing probiotics has been linked to an increase in blood pressure, which affects a person’s heart health. Some types of probiotics can also help reduce inflammatory chemicals in the body, which may lower the risk of heart disease.

These were the details of the news Heart health is linked to the gut! – MTV Lebanon for this day. We hope that we have succeeded by giving you the full details and information. To follow all our news, you can subscribe to the alerts system or to one of our different systems to provide you with all that is new.