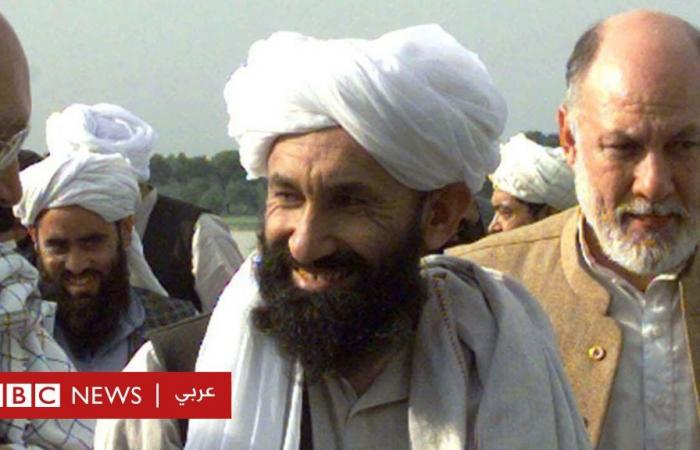 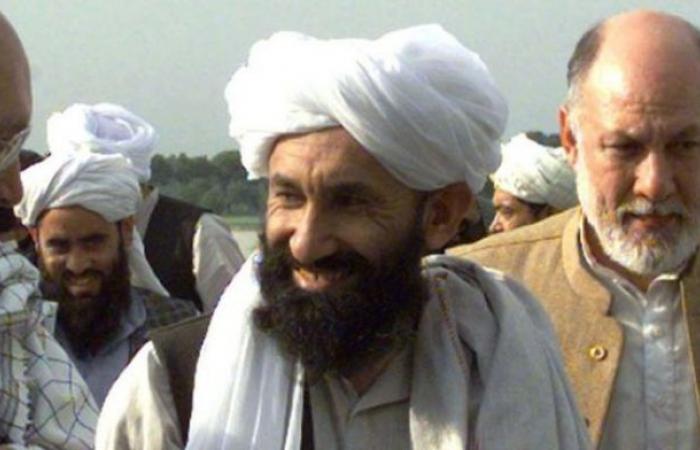 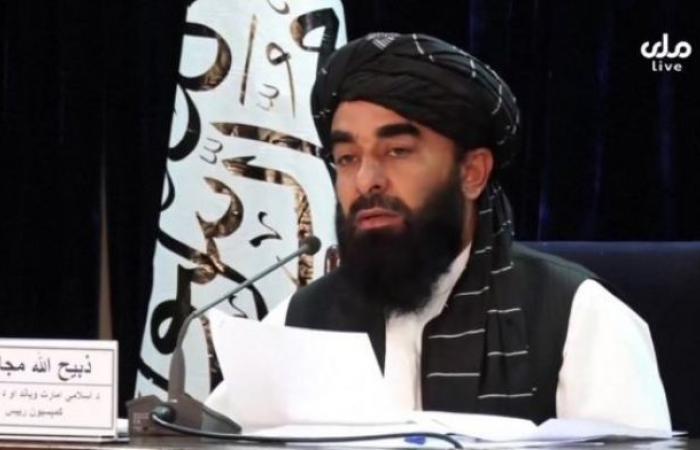 The Taliban announced a caretaker interim government in Afghanistan, and the country was declared an “Islamic Emirate”.

The government will be headed by Mullah Muhammad Hassan Akhund, one of the founders of the movement.

And the position of Minister of Interior in the government will be Sirajuddin Haqqani, the leader of the Haqqani armed group, who is wanted by the US Federal Bureau of Investigation.

The Taliban took control of most of Afghanistan for more than three weeks, after the Afghan president and a large number of Afghan officials fled.

A statement attributed to the movement’s leader, Maulvi Hebatullah Akhundzadeh, called on the government to respect Islamic law.

The statement, issued in English, said the Taliban wanted “strong and healthy relations with our neighbors and all other countries on the basis of mutual respect and interaction,” declaring that they would respect international laws and treaties “that do not conflict with Islamic law and the country’s national values.”

Hebatullah Akhundzadeh was never seen in public. This appears to be the first message that has come from him since the Taliban took control of the country last month.

“We know that the people of our country were waiting for the formation of a new government,” said the movement’s spokesman, Zabihullah Mujahid, adding that the movement had met the people’s needs.

The new prime minister, Mullah Muhammad Hassan Akhund, had served as deputy foreign minister between 1996 and 2001, when the group was in power.

Sirajuddin Haqqani, the new interior minister in the interim government, heads an armed group known as the Taliban-linked Haqqani Network that has been behind some of the deadliest attacks in the country’s two-decade war.

Unlike the larger Taliban, the Haqqani Network has been designated a Foreign Terrorist Organization by the United States.

In response to a question about why no women were named in the interim government, Ahmadullah Wathiq, a member of the Taliban’s cultural committee, told the BBC that the formation of the government had not yet been completed.

The Taliban have previously said they want to form an inclusive government. However, all the ministers announced on Tuesday are already known Taliban leaders.

The announcement comes amid reports that the Taliban have carried out some revenge attacks, despite the movement’s vehement denials.

Sources inside Afghanistan told the BBC earlier that some Taliban fighters were looking for people they promised to let them leave safely, including two senior police officials, but they were allegedly found dead.

The women who fled the country said they had received messages from the Taliban urging them to return and “live the Islamic way”.

“Since the Taliban came to power, they have not stopped killing,” a former Afghan special forces soldier who is still in the country told the BBC. He said some of his former colleagues were killed.

These were the details of the news Afghanistan under Taliban rule: The movement announces the formation of a... for this day. We hope that we have succeeded by giving you the full details and information. To follow all our news, you can subscribe to the alerts system or to one of our different systems to provide you with all that is new.