“At a competitive price and available to all categories.” The General... 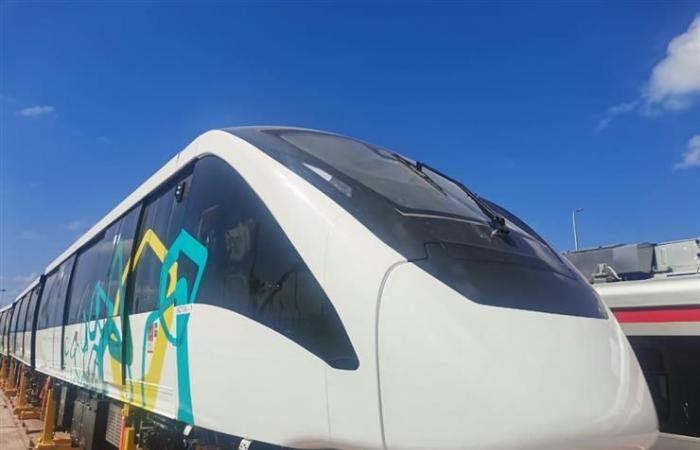 Essam Wali, head of the General Authority for Tunnels, said that until 2012 there were two metro lines and they did not know that they were the metro network, noting that 2014 witnessed the development of a very ambitious plan and the third line entered the work in its first, second and fourth stages, which President Sisi inaugurated last August And it gave the concept of the subway network because the lines converge at interchangeable stations

Wali added, in a telephone interview to the “Happening in Egypt” program on MBC Egypt, today, Tuesday, that the Cairo parties are connected to the new network, whether monorail or the “LRT”, explaining that by virtue of the law establishing the authority, it is responsible for planning and designing. And the implementation of all lines of metro and electric traction of all kinds.

And he continued, that when the state makes a transportation network, it implements it for all people and not for a particular class, stressing: “The ticket price will take into account many factors, including that it is available to all groups of society and is at a competitive price with alternative means of transportation, and levels of service, luxury, speed and time are set, in addition to that These lines cost large sums of money to the state, and therefore President Sisi directed that these lines be feasible.

And the head of the General Authority for Tunnels added that the cost of constructing the monorail is 76 billion pounds, and the 70 monorails that will be imported will cost 480 million euros.

These were the details of the news “At a competitive price and available to all categories.” The General... for this day. We hope that we have succeeded by giving you the full details and information. To follow all our news, you can subscribe to the alerts system or to one of our different systems to provide you with all that is new.