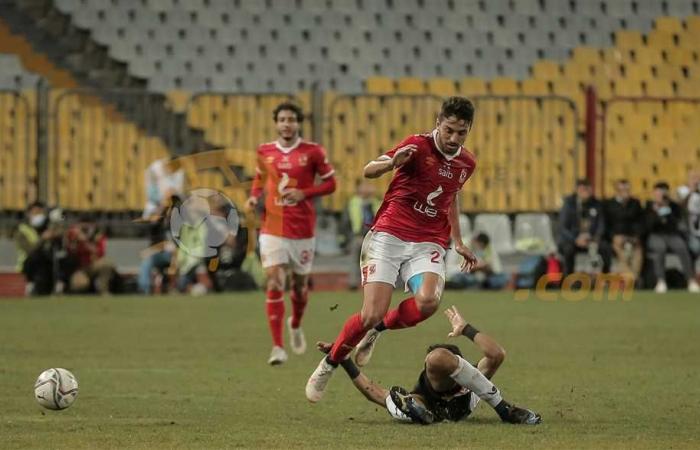 The Borg El Arab stadium in Alexandria will host the Egyptian Super Cup between Al-Ahly and Tala’a El-Gaish.

The Egyptian Football Association had announced that the super match would be held on September 21.

A source from the Burj Al Arab stadium revealed to FilGoal.comWe receive the Egyptian Super match on September 21.

Al-Ahly Super is playing after winning the league and cup titles for the 2019-2020 season, while Tala’a El-Gaish will participate as the runner-up for the Egypt Cup for the same season.

Al-Ahly had defeated Tala’a El-Gaish in the last cup final on penalties, after a tie in the original and extra time.

The Burj Al Arab stadium had carried out maintenance that took four months and was waiting for the General Secretariat to receive the matches.

The Burj Al Arab stadium maintained the ground and developed the drainage network.

The Borg El Arab stadium is the largest stadium in Egypt in terms of the mass population, which receives many matches of the league teams and the Egyptian national team in recent years.

These were the details of the news FilGoal | News | A source from Burj Al... for this day. We hope that we have succeeded by giving you the full details and information. To follow all our news, you can subscribe to the alerts system or to one of our different systems to provide you with all that is new.