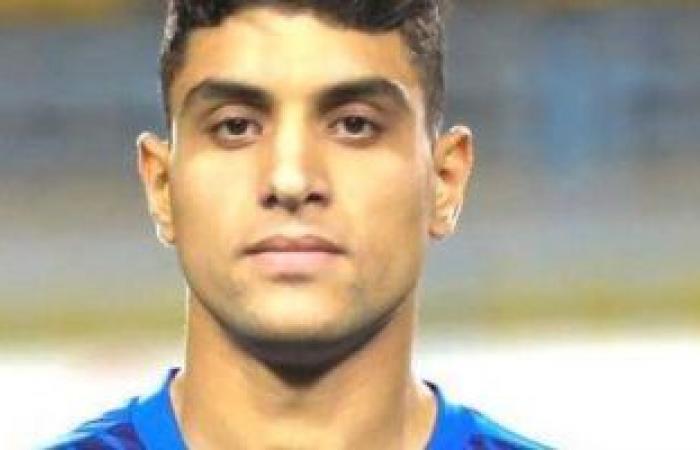 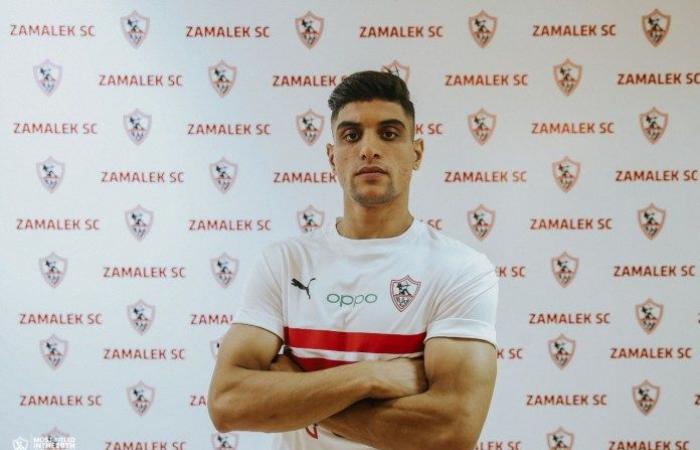 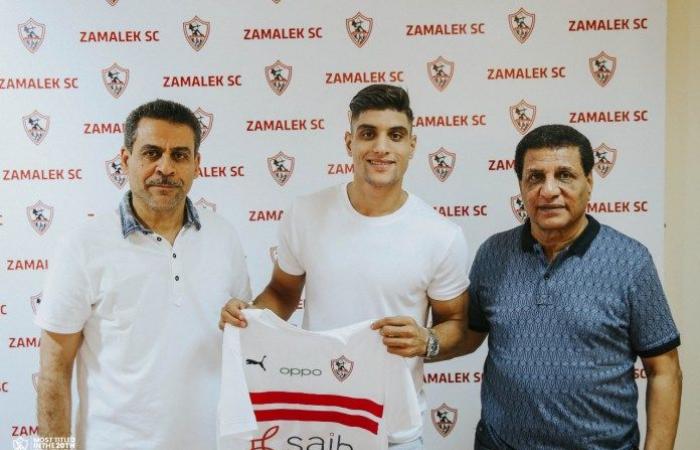 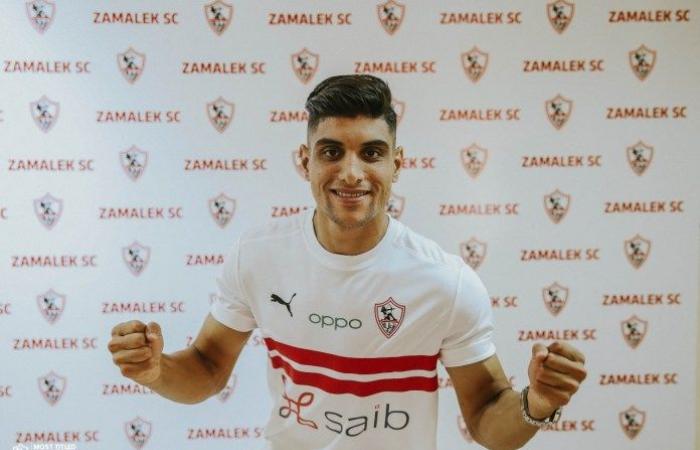 Zamalek club announced the completion of its second official deals, with the inclusion of Mahmoud Shabana, the Aswan defender, for the next 3 years, during the current summer transfer period, in order to strengthen the white team’s defense line in the new season.

The player signed the contracts in the presence of Hussein Labib, the head of the committee in charge of managing the Zamalek club, Hussein El-Sayed, a member of the committee, and Farouk Jaafar, the technical advisor to the board of directors.

Mahmoud Shabana in the Zamalek shirt

The Zamalek administration had reached an agreement with Aswan Club officials on all the details of the deal and decided to officially include the player, to become the second deal after the inclusion of Omar Kamal Abdel Wahed from the Al-Masry Club of Port Said.

On the other hand, French coach Patrice Carteron, coach of the Zamalek team, decided to play 3 friendlies during the team’s camp, scheduled to be held on September 14, in preparation for the new season.

Carteron decided that the team would initially play 3 friendly matches during the Burj Al Arab camp, with the possibility of increasing them according to the dates of the beginning of the new season, as well as according to the technical and physical condition of the players and the extent of their response inside the camp.

These were the details of the news Zamalek announces its second deal with the inclusion of Mahmoud Shabana... for this day. We hope that we have succeeded by giving you the full details and information. To follow all our news, you can subscribe to the alerts system or to one of our different systems to provide you with all that is new.