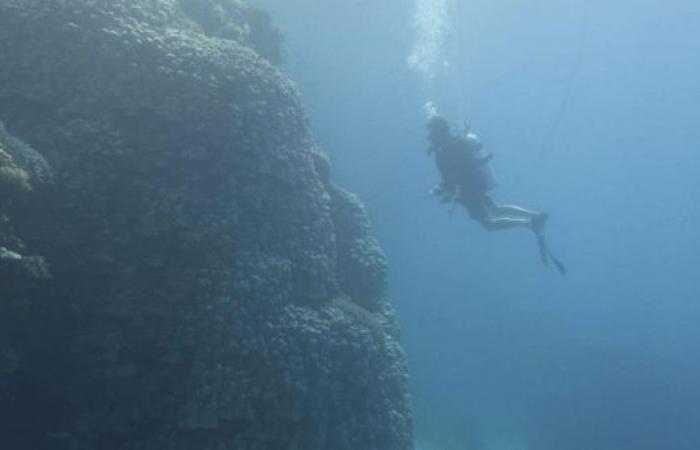 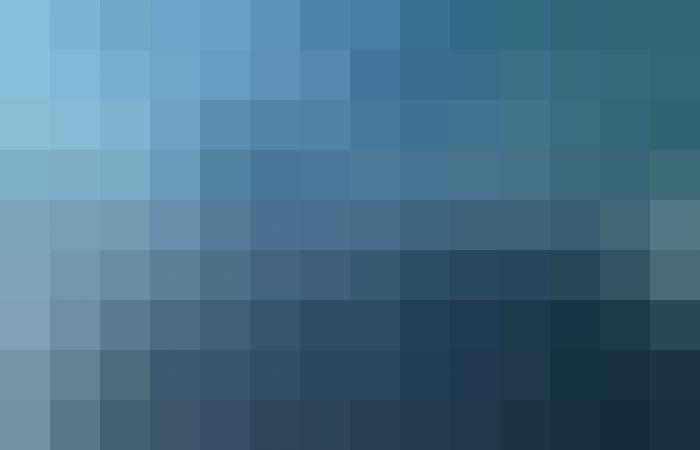 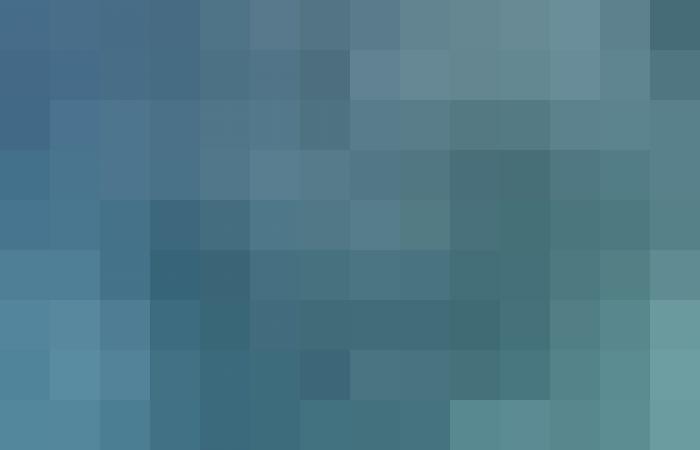 In a discovery that is the first of its kind in the Red Sea region, a team of marine science and environment experts at the Red Sea Development Company managed to discover a huge coral colony south of Al Waqadi Island.

The company explained that the island is estimated to be about 600 years old and more than 10 meters high, according to the Saudi Press Agency (SPA).

The age of the coral reefs was determined by measuring the size and number of rings that grow annually on the colony’s outer structure, in addition to the presence of giant redwood trees.

Huge habitat for a number of fish

The colony is a historical reference for the past centuries, noting that the colony will enable scientists, through scientific methods, to read the rings of coral reefs and know the ocean temperature in previous years and its chemical composition at that time.

In addition, the Red Sea Company stated that this discovery highlights the beauty of marine life on Al-Waqadi Island, west of the Red Sea Project, the most ambitious tourist destination in the world.

She stressed the importance of these coral colonies in forming a home for a huge number of fish and non-vertebrate animals, noting that there are several reasons that affect the life cycle of coral reefs, as they die if they are buried by sediments or covered by algae that thrive in polluted aquatic environments, or when their ecosystem is disrupted due to fishing. unfair.

Also, it affects its life by being affected by the coral bleaching phenomenon, which is linked to an abnormally high water temperature, and its prevalence is increasing with the increase in ocean water temperature due to climate change.

Coral bleaching can lead to the death of coral hosts, as well as many other marine organisms that live with and affect coral reefs.

The Red Sea Company will work to enhance coral reefs’ environments and increase their ecological diversity in the project area, calling on communities to preserve all sea creatures without exception by reducing threats to marine life such as pollution and overfishing.

These were the details of the news Watch a Saudi island .. the first discovery of its kind... for this day. We hope that we have succeeded by giving you the full details and information. To follow all our news, you can subscribe to the alerts system or to one of our different systems to provide you with all that is new.