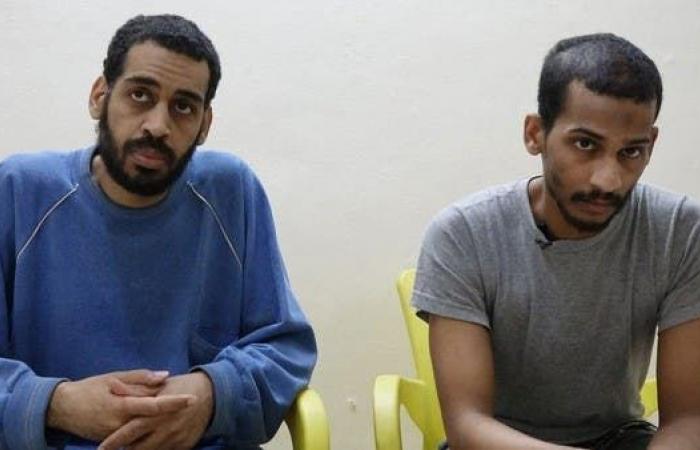 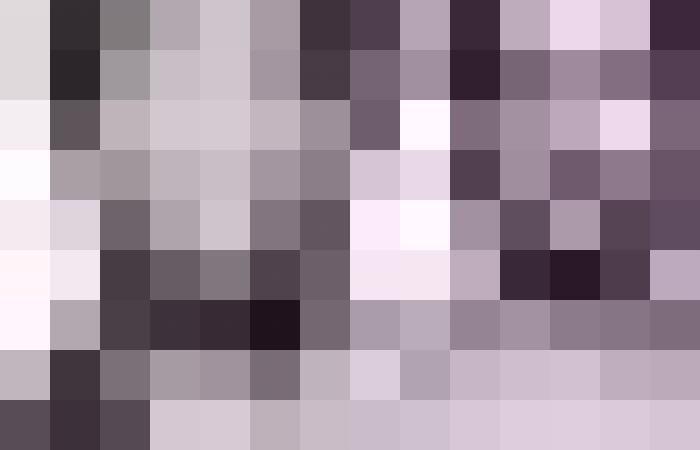 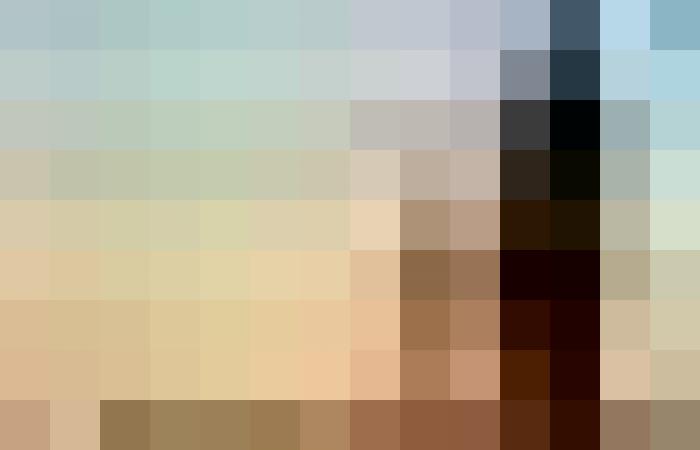 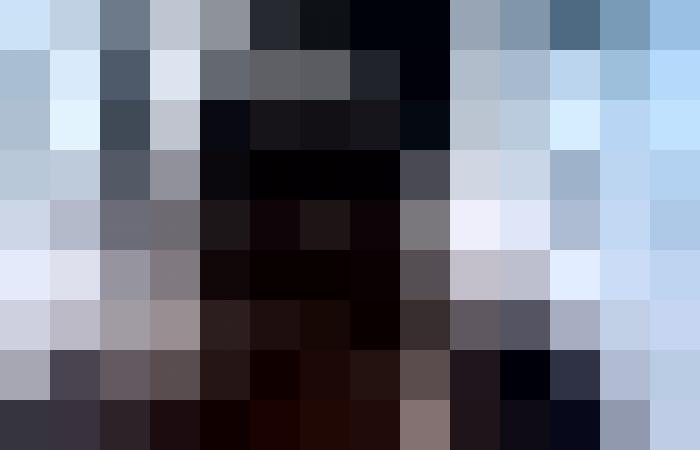 A member approved The Beatles affiliated with ISIS, in federal court in Alexandria, USA, Thursday, for complicity in the kidnapping and killing of Western hostages, including four Americans.

Alexanda Kotey, a 37-year-old former British citizen, and a second member of the same kidnapping cell, al-Shafi’i al-Sheikh, 33, were transferred from Iraq to the United States last October to be tried in an American court on charges of involvement in the killing of four American hostages. They are journalists James Foley and Stephen Sotloff and aid workers Peter Kassig and Kayla Mueller.

These two ISIS militants were arrested in January 2018 by Kurdish forces in northern Syria, who handed them over to the US military in Iraq.

Coty answered “Yes” to Judge T.S. Ellis, who asked him “Do you plead guilty, freely and voluntarily, because you are in fact guilty of these charges?”
By pleading guilty, Kotey waives the right to trial and faces several life sentences without the right to early release, provided he also provides all the information in his possession about the acts he committed in Syria.

The accused, born in London, spoke English. The families of the four American victims were present in the courtroom.

The United Kingdom refused to try these extremists on its soil and stripped them of their British citizenship, but it also refused that they be tried in the United States, except after Washington assured it that the American judiciary would not seek a death sentence against her.

On October 9, the two accused from their prison appeared before a judge via video link, and they pleaded their innocence.

Coty’s change of defense strategy, from pleading his innocence to pleading guilty, means he likely cut a deal with prosecutors in exchange for his cooperation.

It is noteworthy that the Beatles’ ISIS cell consisted of four Britons, and the hostages gave it this name because of the dialect of their kidnappers.

It is suspected that these four individuals kidnapped American, European and Japanese hostages in Syria between 2012 and 2015 and tortured and killed them, in particular by beheading them.

The cell filmed the executions it carried out against its hostages in videos posted by ISIS for propaganda purposes.

This cell is led by Muhammad Emwazi, who was nicknamed “Jihadi John” and was killed in a US air strike in Syria in November 2015.

The last member of this quartet is called Ayn Davis, who is imprisoned in Turkey on terrorism charges.

According to the indictment, Kuti and Sheikh supervised the places where the hostages were being held, coordinated negotiations for ransoms via email, and practiced “recurrent acts of physical and psychological violence against the hostages.”

The federal court in Alexandria, a city in Virginia near Washington, said in a notice posted on Tuesday night that it would hold a hearing Thursday afternoon dedicated to changing Coty’s defense strategy.

These were the details of the news The head-cutter utters it for the first time: I admit my... for this day. We hope that we have succeeded by giving you the full details and information. To follow all our news, you can subscribe to the alerts system or to one of our different systems to provide you with all that is new.