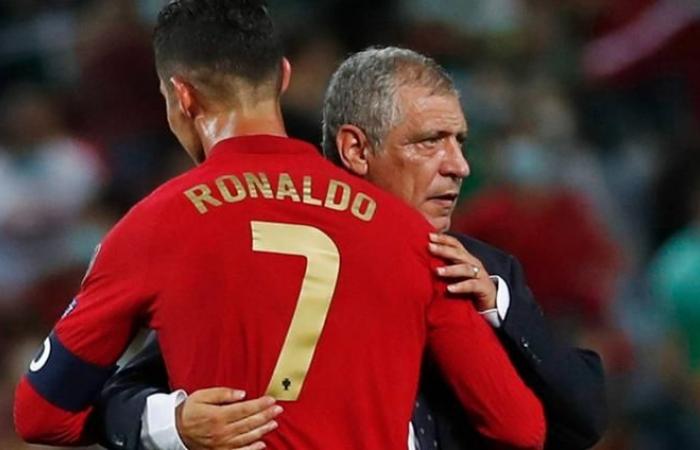 Ronaldo scored a late double that led Portugal to a 2-1 victory over Ireland on Wednesday in the fourth round of European qualifiers, raising his score of international goals first to 110 and then to 111 in 180 international matches, surpassing the previous record he shared with Iranian Ali Daei (109). ).

After he celebrated his second goal in the deadly minutes (90 + 6) that evening, the 36-year-old “CR7” took off his shirt to obtain a yellow card that would prevent him from playing against Azerbaijan next Tuesday.

Ronaldo missed a penalty after a foul by Ireland defender Jeff Hendrick on Bruno Fernandes. It also confirmed the technique of assistant referee (VAR), but the former Real Madrid star lost it after it was saved by Irish goalkeeper Gavin Bazono (15).

These were the details of the news Ronaldo leaves Portugal camp for this day. We hope that we have succeeded by giving you the full details and information. To follow all our news, you can subscribe to the alerts system or to one of our different systems to provide you with all that is new.