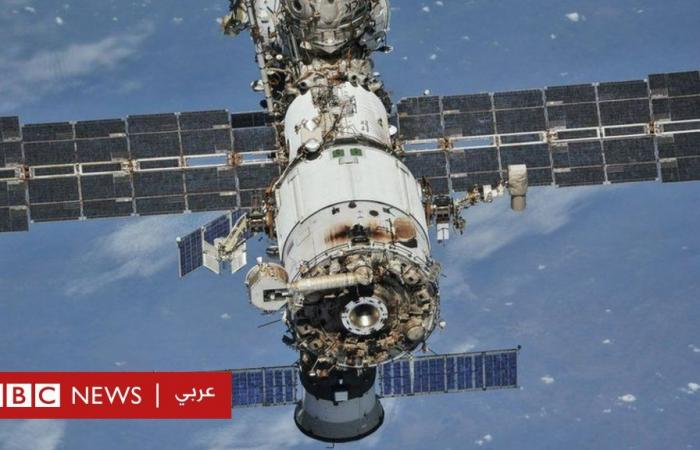 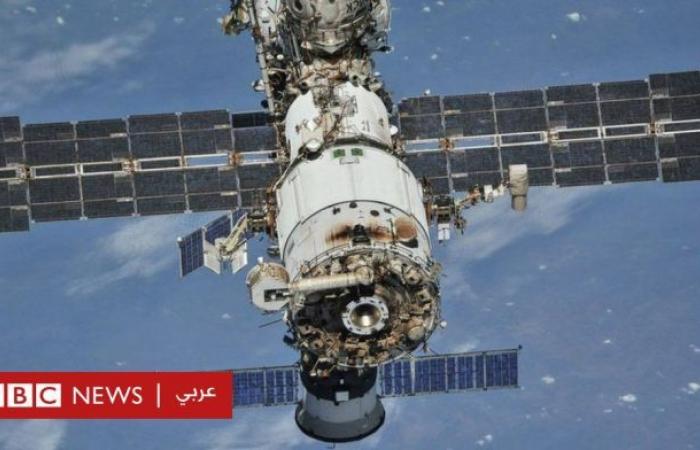 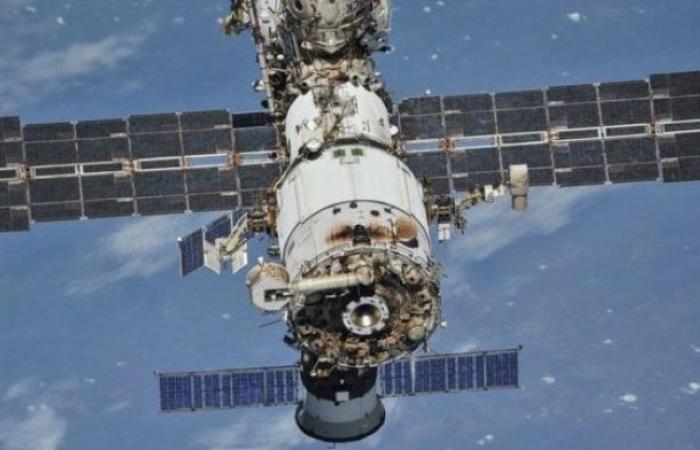 A Russian official has warned that the International Space Station could suffer “irreparable” failures due to outdated equipment and hardware.

Vladimir Solovyov told state media that at least 80 percent of the flight systems on the Russian part of the International Space Station have expired.

He also said that small cracks had been discovered that could worsen over time.

Russia has often raised concerns about the hardware and warned that it could leave the International Space Station after 2025.

The station was built in 1998 as part of a joint venture between Russia, America, Canada, Japan and several European countries, and was originally designed for a lifespan of up to 15 years.

“After literally one day, the systems were exhausted,” said Solovyov, chief engineer at Space Energy, the leading developer of the Russian section of the International Space Station. [أثناء الرحلة] In full, irreparable failures may begin.

He warned last year that much of the equipment at the plant was becoming obsolete and would soon need to be replaced.

The former cosmonaut also announced that “superficial” cracks had been discovered in the Russian Zarya cargo unit. Launched in 1998, it is one of the oldest modular units of the International Space Station and is now used primarily for storage.

“This is bad and indicates that cracks will begin to spread over time,” Solovyov told RIA Novosti news agency.

Last April, Russian Deputy Prime Minister Yuri Borisov told state television that the old metal at the station could “lead to irreversible consequences, that is, to catastrophe. We must not let that happen.”

Russias space agency Roscosmos said last year that structural stress means the International Space Station will not be able to operate after 2030.

Russias space program has been hit by a series of budget cuts and corruption scandals in recent years. Its section of the International Space Station has also faced a series of problems.

And in July, a malfunction caused jet launchers to launch the country’s Nokka research model without warning, destabilizing the International Space Station.

Despite these setbacks, the country’s space agency has promised a series of ambitious projects, including a mission to Venus, a rocket capable of making round-trip flights into space and a mission to the moon’s surface next year.

These were the details of the news Russia warns that the International Space Station may face irreparable failures for this day. We hope that we have succeeded by giving you the full details and information. To follow all our news, you can subscribe to the alerts system or to one of our different systems to provide you with all that is new.