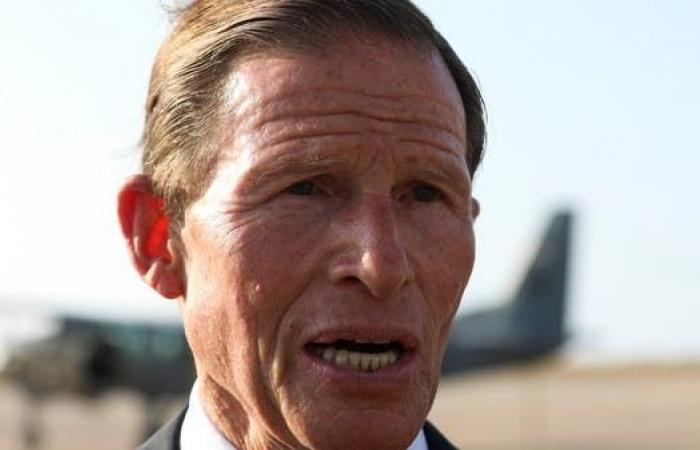 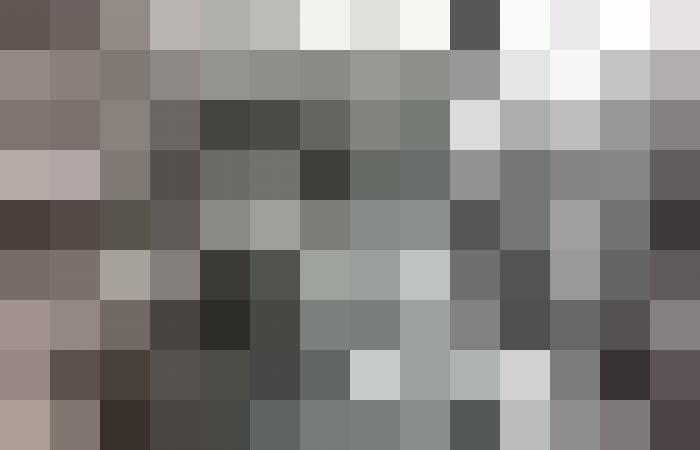 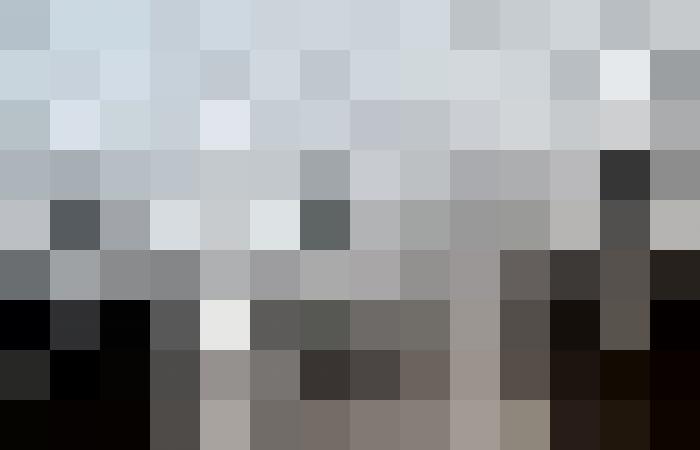 A US senator said during a visit to Beirut on Wednesday that Lebanon is in a “free fall” and his story should not become a “terrifying story”, expressing his hope that a government will be formed this week to start addressing its financial collapse.

The statement reflects the growing concern about the situation in Lebanon, where a financial collapse that began in 2019 reached the stage of a severe crisis last month, with a shortage of fuel that paralyzed the country. And sparked security incidents and warnings that the worst was to come.

Another senator in a delegation from the US Congress said that the Iranian fuel shipped by the Hezbollah militia to Lebanon is accompanied by complications, ruling out that this is an attempt by the Iranians to “seize the shot.”

The financial crisis is the biggest threat to Lebanon’s stability since the 1975-90 civil war.

More than half of Lebanon’s six million people fell into poverty. The World Bank says the country is experiencing one of the most severe recessions in modern times, with the currency depreciating more than 90% and the financial system paralyzed.

“Lebanon is in free fall,” Senator Richard Blumenthal told reporters at the end of a two-day visit. “We’ve seen this movie before, and it’s a horrific story… But the good thing is that this can and should be avoided.”

Queues at gas stations in Lebanon

Lebanese politicians, who failed to do anything to stop the collapse, have been wrangling for more than a year over the formation of a new government to replace the one that resigned in the wake of the Beirut port explosion on August 4, 2020.

The formation of a new government capable of implementing reforms is a necessary condition for the flow of foreign aid. The United States is the largest donor of foreign aid to Lebanon.

The Congress delegation met with Lebanon’s leaders, including President Michel Aoun Who expressed his hope to form a government this week, the presidency said in a statement.

Aoun, an ally of Hezbollah, has on several occasions expressed optimism about agreeing to a government soon.

For his part, Senator Chris Murphy, chair of the panel dealing with Middle East issues in the US Senate Foreign Relations Committee, told reporters: “We heard good news today.” He added that he expected the formation of a new Lebanese government, perhaps upon his return to his country.

Several Lebanese parties accuse Aoun and his party, the Free Patriotic Movement, of obstructing the formation of the government by demanding a third of the portfolios, which gives him a high veto. Aoun denies this, and he told the US Senate delegation: “Many obstacles have been overcome” before forming a government.

With the state floundering, Hezbollah announced last month that it was importing fuel oil from Iran, saying it was seeking to ease the crisis. On the other hand, several Lebanese parties assert that this further undermines the authority of the state and places Lebanon under US sanctions.

Washington classifies Hezbollah, which is part of Lebanon’s political system, as a “terrorist group”.

The American delegation at Beirut airport

The Minister of Energy in the caretaker government said today, Wednesday, that Permission was not issued for fuel shipment.

The United States is in talks with Egypt and Jordan on a plan to ease the electricity crisis in Lebanon. The Lebanese presidency said that it includes the use of Egyptian gas to generate electricity in Jordan and that it is transported through Syria, which is subject to US sanctions, including what is known as “Caesar’s Law”.

In this context, Senator Chris Van Hollen said: “The complexity, as you know, is transportation through Syria. We are looking for ways to address the matter despite the Caesar Act.”

These were the details of the news Lebanon is in free fall..a terrifying end must be avoided for this day. We hope that we have succeeded by giving you the full details and information. To follow all our news, you can subscribe to the alerts system or to one of our different systems to provide you with all that is new.