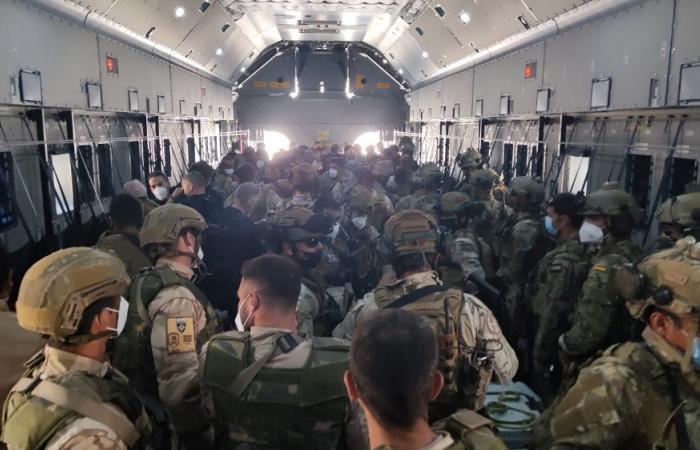 Hello and welcome to the details of Spain ends evacuations from Kabul, says government and now with the details

MADRID, Aug 27 — Spain said today that it has ended its evacuations out of Kabul, just over a week after it began airlifting its citizens in the wake of the Taliban’s takeover of Afghanistan.

“The Spanish evacuation of its Afghan collaborators and their families has been completed,” the government said in a statement.

On board were 81 Spanish citizens who had still been in Afghanistan, including embassy personnel, army and navy troops, four Portuguese troops and 85 Afghans who had been working for Spain, Portugal and Nato.

They will fly on to the military base of Torrejon de Ardoz, near Madrid, in the afternoon on an Air Europa plane, the government said.

In total, the Spanish armed forces have evacuated 1,900 Afghans, employees and their families who were working for Spain, the United States, Portugal, the European Union, the United Nations and Nato, as well as the staff of the Spanish embassy in Kabul.

Madrid used military planes to fly the evacuees to Dubai, where they then transferred to commercial flights to Europe.

Yesterday, Prime Minister Pedro Sanchez had vowed to evacuate “as many people as possible” out of Kabul following the twin suicide bombings at the Afghan capital’s airport.

During the hugely complex evacuation operations put in place after the Taliban seized power in Afghanistan, Spain flew out a lot of Afghan employees of EU institutions, who are housed at the Torrejon de Ardoz base before being distributed among EU member states.

Spain has also agreed to host up to 4,000 Afghans who will be airlifted by the United States to airbases in Rota and Moron de la Frontera in southern Spain.

Under an agreement signed by Madrid and Washington, the evacuees may stay at the airbases, which are used jointly by the United States and Spain, for up to 15 days. — AFP

These were the details of the news Spain ends evacuations from Kabul, says government for this day. We hope that we have succeeded by giving you the full details and information. To follow all our news, you can subscribe to the alerts system or to one of our different systems to provide you with all that is new. 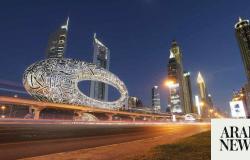 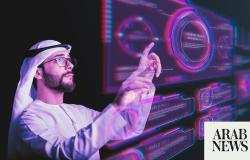