The “Pfizer” vaccine increases the risks of heart infection … and... 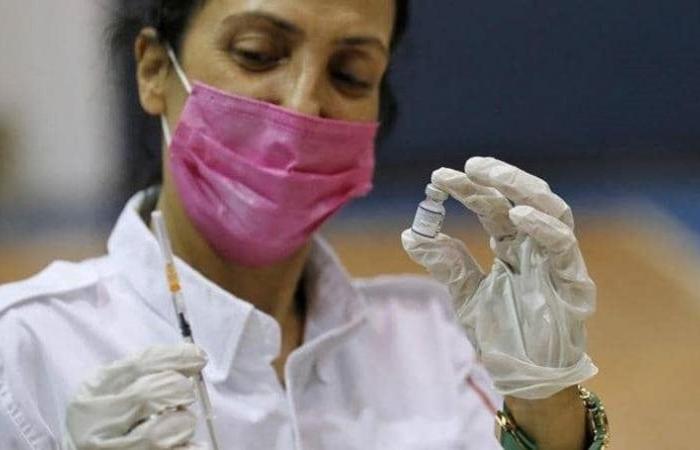 A study, published last Wednesday, in the “New England Journal of Medicine”, showed that the use of the Pfizer-Biontech vaccine against Covid-19 slightly increases the risk of heart inflammation in a small way, but the greatest risk lies among those infected with the Corona virus.

Based on data from Clalit Health Services, a large medical service provider in Israel, the researchers said that out of every 100,000 people who get the vaccine, between one and five people are likely to develop myocarditis.

They added that that rate is much higher, 11 per 100,000, among those infected with the Corona virus.

The data comes days after the approval of the Pfizer-Biontech vaccine in the United States as the first vaccine to be fully approved for people over 16 years of age, a step that is likely to convince skeptics to take the vaccine dose. This study confirms what health experts in the United States and Israel have observed, months ago, that the Pfizer vaccine against the emerging corona virus is linked to an increased risk of myocarditis. The research, which is based on the electronic health records of nearly two million people aged 16 or over, provides a comprehensive look at the various negative symptoms after vaccination and infection with the Corona virus.

Although the study did not separate the risks of myocarditis by age or gender, the average age of people who had these cases after vaccination was 25 years, according to the study, which indicated that 19 of the 21 cases that were monitored were males. In addition to myocarditis, Pfizer’s vaccine was also associated with an increased risk of lymphadenopathy, appendicitis, and shingles, although all three side effects remained uncommon in the study.

On June 1, the Israeli Ministry of Health announced the results of a study conducted on its mandate to investigate the matter, and revealed that 275 cases of myocarditis were reported in Israel between December 2020 and May 2021, among more than five million who received the vaccine. But the co-author of the new study and director of the predictive medicine group at Boston Children’s Hospital, Ben Reese, stressed that the results of the study should not lead to some reluctance to get the vaccine, noting that cases of myocarditis, which were observed in some of those who received The vaccine is “rare, and usually not dangerous.”

Ben Reiss warned that “the actual serious infection of myocarditis is linked to not obtaining vaccination and infection with the emerging corona virus,” noting that “the virus is very dangerous in many ways.”

These were the details of the news The “Pfizer” vaccine increases the risks of heart infection … and... for this day. We hope that we have succeeded by giving you the full details and information. To follow all our news, you can subscribe to the alerts system or to one of our different systems to provide you with all that is new.