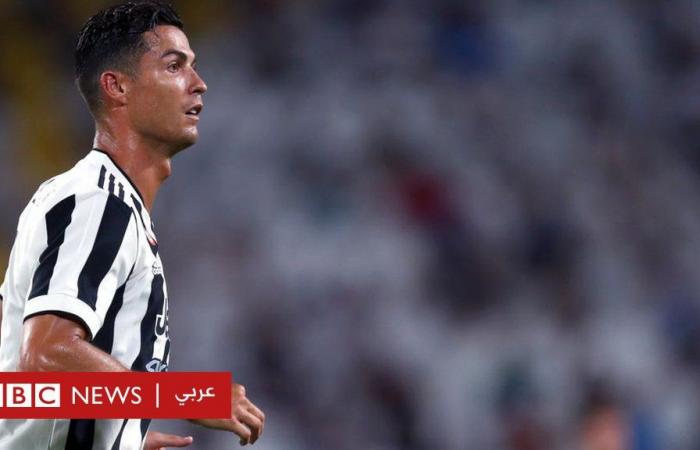 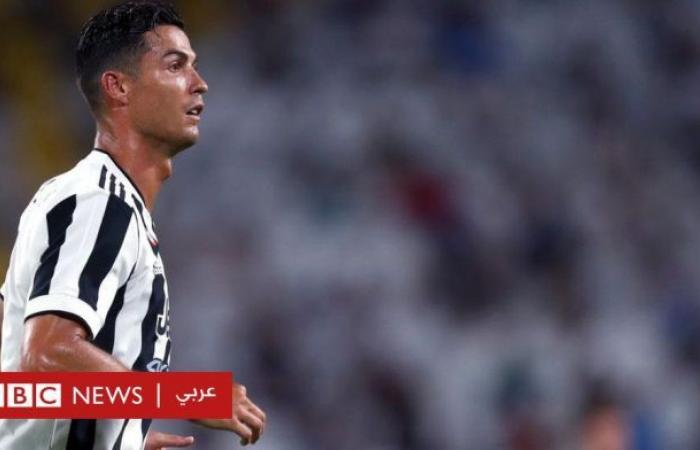 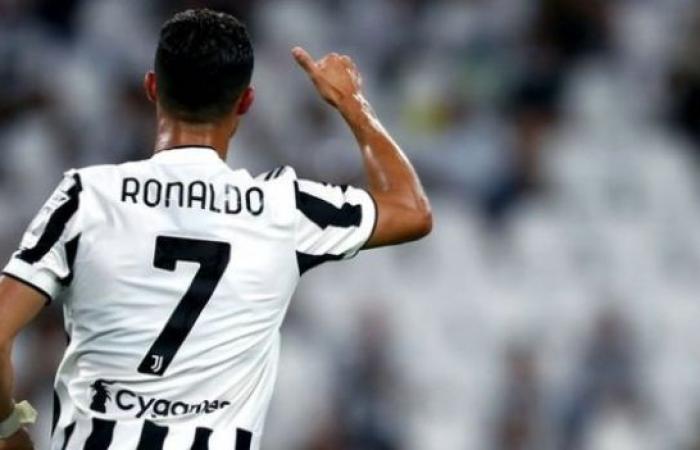 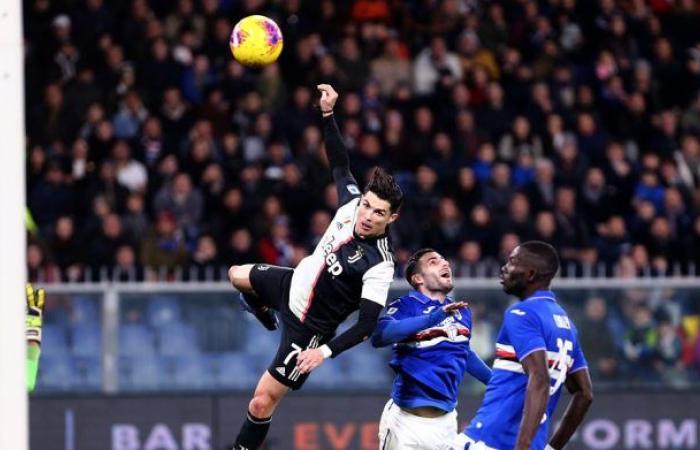 Juventus has informed its star Cristiano Ronaldo, 36, that he is ready to sell him this summer, but according to the conditions set by the Italian team.

The Portuguese player did not participate in the opening match of his team in the Italian league against Udinese, knowing that his contract expires after a year.

Speculation has increased recently about the future of the historic top scorer in the European Champions League, and Jorge Mendes, the player’s agent, has contacted several major European clubs about contracting Ronaldo, including Manchester City and Paris Saint-Germain.

It is known that Mendes was present at the Juventus training center on Thursday to meet with Italian club officials, including club vice-president Pavel Nedved, chief executive Maurizio Arrivabene, and sporting director Federico Chirobini.

The Juventus administration informed the player’s agent that all possibilities exist for the star nicknamed “Don”, but Juventus will not allow the departure of a player whose contract cost was more than 100 million euros, three years ago.

European newspapers calculate that Ronaldo has reached an agreement with Manchester City on his own terms.

Ronaldo is frustrated by the experience of his move to Juventus from Real Madrid, as the old lady’s club is absent from the serious competition for the Champions League title, and did not manage to overcome the quarter-finals in the competition, and even left the tournament from the round of sixteen in the past two seasons.

Last season, Juve lost the league title to Inter Milan after holding it for nine consecutive years, and qualified for the Champions League in the last round of the Italian League competitions.

These were the details of the news Juventus does not mind the departure of Cristiano Ronaldo, but “with... for this day. We hope that we have succeeded by giving you the full details and information. To follow all our news, you can subscribe to the alerts system or to one of our different systems to provide you with all that is new.