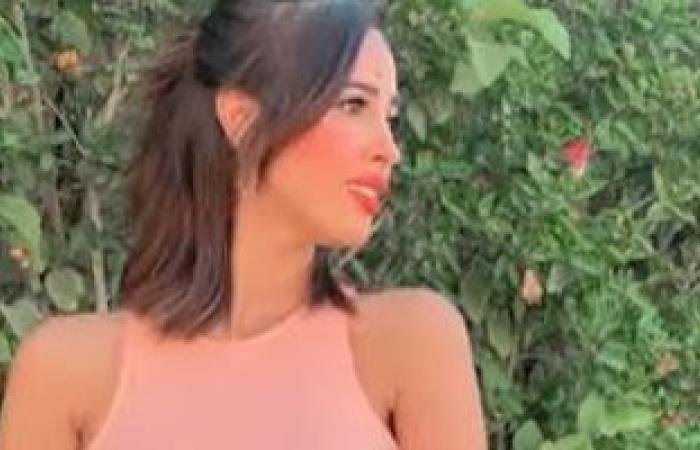 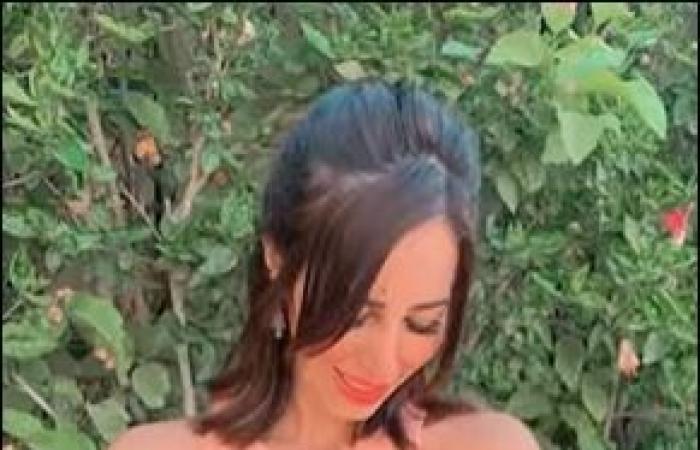 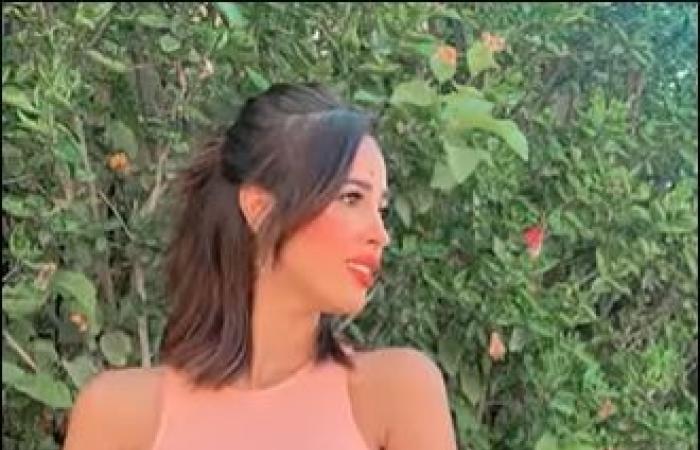 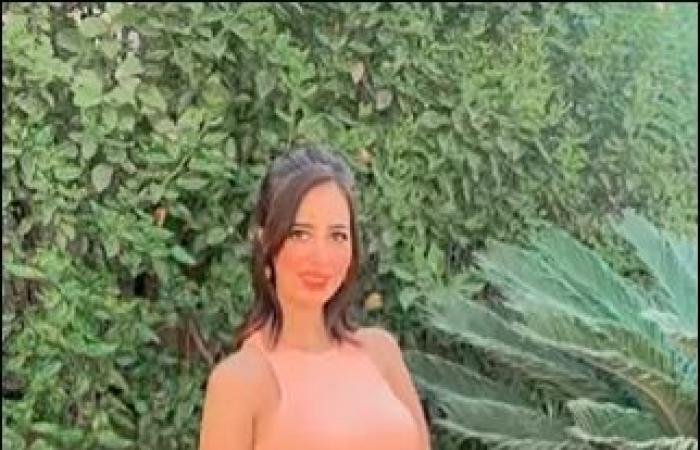 Singer Rana Samaha revealed her dream of her first child with her husband, composer Samer Abu Talib, in a nice way that won the admiration of her fans through her account on the Instagram website, and commented: “A great feeling .. a dangerous feeling .. a rigid need that binds us.”

Comments and congratulations poured in from fans and fans of the artist, Rana Samaha, through the social media, where one of them wrote: “The most beautiful mother in the world oversees the goodness of the baby moon,” and another said: “God willing, there is no power except by God, my love. world.”

The last work of the singer Rana Samaha was in a religious prayer called “Yawasa Al-Rahmat”, and she also presented the song “Professor of Representation”, and the song “Oba”, which she filmed as a video clip from the words of Ahmed Hassan Raoul, distributed by Wissam Abdel Moneim and composed by Ahmed Zaim, and a picture of her fiance appeared. Composer Samer Abu Talib, at the beginning of the clip, addressed a message to her, saying: I have said for a while I want to talk to you about the subject, but I am hesitant, but frankly I love you.

These were the details of the news Rana Samaha reveals her pregnancy with her first child .. video for this day. We hope that we have succeeded by giving you the full details and information. To follow all our news, you can subscribe to the alerts system or to one of our different systems to provide you with all that is new.

PREV WHO chief says 'color of skin' behind lack of help for Tigray
NEXT Portugal, France battle big forest fires as mercury soars