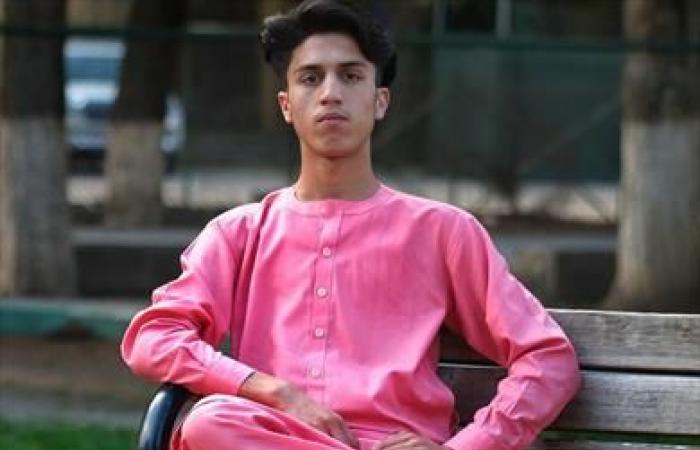 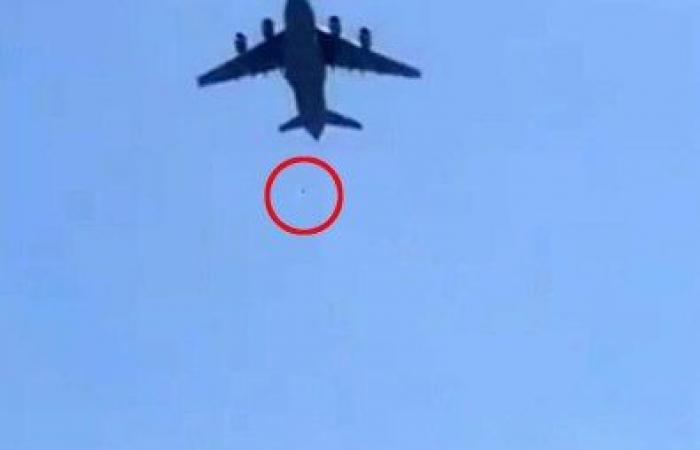 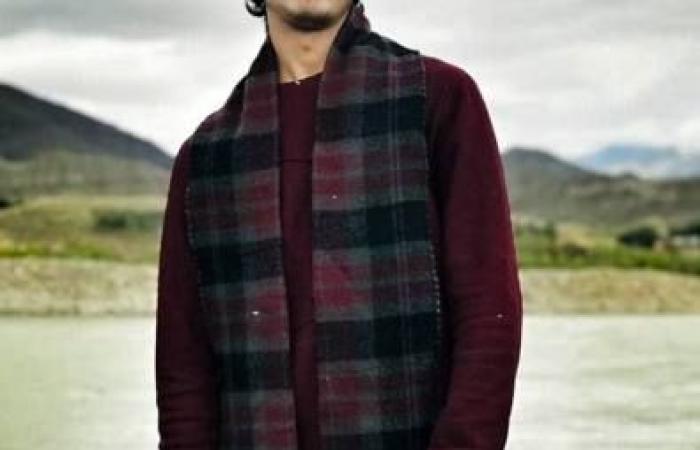 
We recently saw the painful pictures of an Afghan who fell from an American plane after taking off in the air, when they tried to flee Afghanistan, to escape the grip of the Taliban.

Zaki Anwari, is the name of the young man who we saw flying in the air, after he fell from the American plane, because he was trapped in the landing gear of the plane, and he is only 19 years old, and he was one of the football players in the Afghanistan youth team, where he joined at the age of 16.

Anwari lived his short life away from Taliban rule. He heard their stories only from his parents, under the Western-backed regimes of Presidents Hamid Karzai and Ashraf Ghani.

Anwari studied at a prestigious international school in the Afghan capital, Kabul, called Istiklal, along with a number of diplomats’ sons.

Anwari’s death was confirmed, yesterday, Thursday, when the Afghan newspaper Ariane News published a statement by the General Directorate of Physical Education and Sports in Afghanistan, announcing the death of its young player Anwari. , in the American C-17 plane, and his remains were discovered in the wheel of this plane, when it landed in Qatar last Monday.

The last thing Anwari wrote on social media was: “You are the painter of your life, so do not give the brush to someone else to paint it in your place.”

Anwari is not the only one who fell from the C-17 plane, as two brothers who were selling watermelons in the central market of Kabul, and they are only 16 and 17 years old, and it was said that the two brothers were searching daily in garbage bins in Kabul markets for anything they could bring back to feed their mother, as they are from a very poor family.

The US Air Force commented on this horrific incident, stressing that it had to take off in any case from Kabul airport, because the plane was surrounded, and the security situation was very deteriorating, and they felt at the time that the situation was very dangerous.

Last Tuesday, the US Air Force opened an investigation into this unfortunate C-17 crash, to find out how these young Afghans fell into the air.

The C-17 plane is now under inspection, to collect the remains of the people in its wheels, as it has been confirmed that nearly 8 people died in this unfortunate accident, while 12 people are believed to have died at Kabul Airport, as a result of the stampede among hundreds of Afghans who were trying to board the plane. to escape the Taliban.

These were the details of the news The story of the Afghan national team player who fell from... for this day. We hope that we have succeeded by giving you the full details and information. To follow all our news, you can subscribe to the alerts system or to one of our different systems to provide you with all that is new.