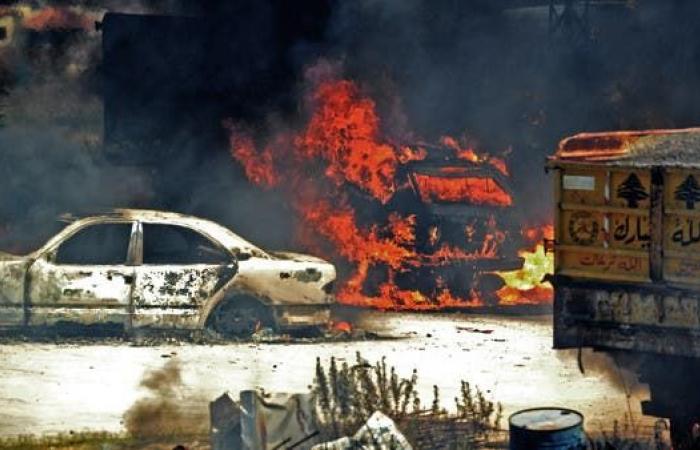 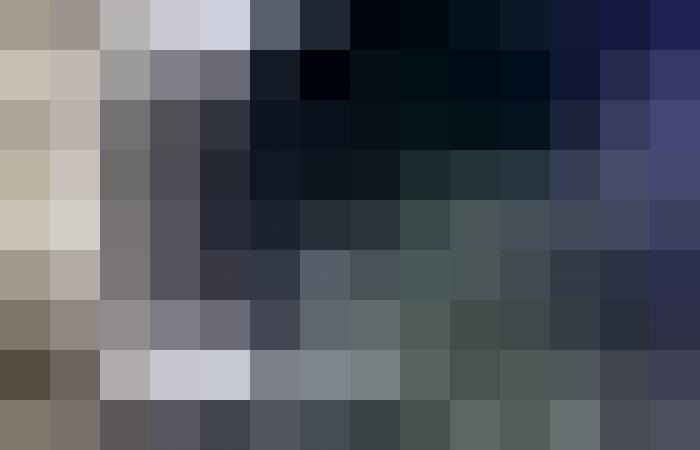 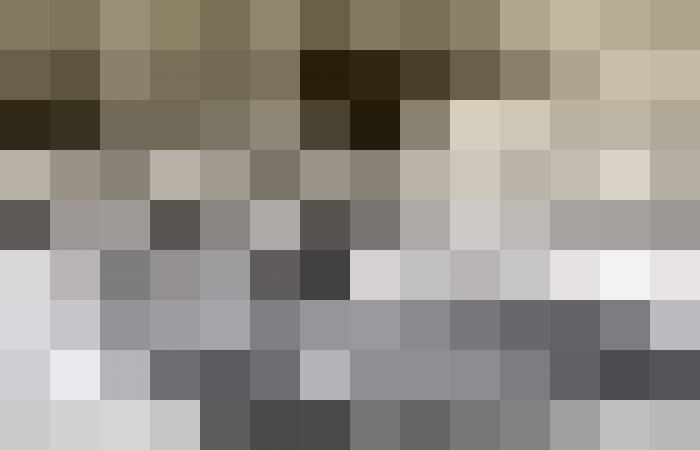 “God burns their hearts…God burns their children just as they burned our children.” With these words, a bereaved Lebanese father expressed his anger and sadness after losing two of his sons in a fuel tank explosion in Akkar region north of the country.

On Sunday, social media circulated a video of the father crying and screaming in pain: “What do I say to my children? Shall I tell them that their two brothers died for petrol?”

He also added angrily mixed with unspeakable oppression: “God does not reconcile this country that brought us to this state, God burns their hearts. God burns their children as they burned our children.”

It is noteworthy that this tragedy angered the Lebanese, who criticized the state’s endless neglect. and indifference to the people.

It is worth noting that the explosion killed at least 28 people and injured 79 others fuel tank explosion In the town of Al-Talil in Akkar, dozens of people gathered around him to get some petrol.

The army announced in a statement that, “At around two in the morning, a fuel tank exploded inside a plot of land used for storing peas in the town of Al-Talil – Akkar, which the army had confiscated to distribute what was inside it to the citizens.”

In an Akkar hospital, employee Yassin Mitlaj told AFP that the bodies were “so burnt that we cannot recognize them. Some without faces and some without hands.”

He also explained that the hospital had to refuse to receive most of the wounded because it was not equipped to treat severely burned patients.

As a result of the worsening fuel crisis, a sector warns every day in Lebanon: Hospitals warn of running out of fuel needed to run generators amid power outages and its dangers to the lives of patients, and shops may have to empty their refrigerators due to the lack of electricity and fuel, while ovens and mills warn that they will not be able to Even on bread.

In addition, the Lebanese have been waiting for weeks for hours in long queues in front of gas stations, which have adopted a policy of severe rationing in the distribution of gasoline and diesel.

In light of the scarcity of the dollar reserves at the Central Bank, the authorities began months ago to rationalize or gradually lift subsidies on the import of major commodities, including fuel and medicines.

From a petrol station in Beirut (Reuters Archive)

The crisis worsened further with the announcement by the Banque du Liban on Wednesday that credits for the purchase of fuels had been opened according to the black market exchange rate, which in practice means lifting subsidies on these vital materials.

These were the details of the news A grieving Lebanese father’s cry… “My sons died for petrol” for this day. We hope that we have succeeded by giving you the full details and information. To follow all our news, you can subscribe to the alerts system or to one of our different systems to provide you with all that is new.