The “World Health” is calling for help.. The booster doses of... 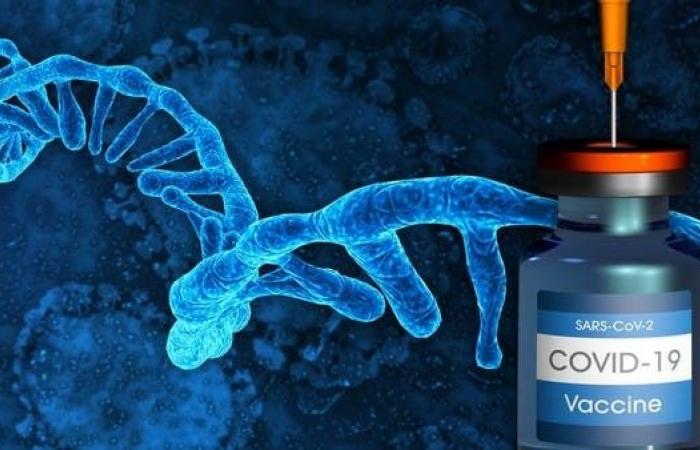 she called World Health Organization To stop using the booster doses of the corona vaccine to enable poor countries to catch up on vaccination rates.

WHO Director-General Tedros Adhanom Ghebreyesus said in a media briefing that the suspension of the third doses should continue until at least the end of September.

This would help achieve the World Health Organization’s goal of vaccinating at least 10% of the population in every country by that date, and protect health care workers and people at risk.

“I understand all governments’ interest in protecting their people from the delta variant, but we cannot and should not accept countries that have already used the most global supplies of vaccines using more of them while the world’s most vulnerable people remain unprotected,” Tedros said.

He called on vaccine producers to prioritize the Covax Initiative, the program created last year to equitably distribute vaccines to every corner of the planet. Many low-income countries depend on Kovacs, but the initiative provided a fraction of the 1.8 billion doses it aims to ship by early 2022.

High-income countries received roughly one dose per person, although most vaccines require two doses for full immunization, compared to low-income countries, which were only able to give 1.5 doses per 100 people, Tedros said.

The World Health Organization has called for a more equitable distribution of coronavirus vaccines for several months, even though it lacks the power to force countries to follow their wishes.

After an early and effective vaccination campaign that began in December, Israel became the first country last week to introduce large-scale boosters to stem the spread of the virus. An increasing number of countries, such as Sweden and Greece, are considering this procedure.

“We don’t have the full body of evidence on whether this is necessary or not,” said Kate O’Brien, who heads the World Health Organization’s vaccination division.

She added that the main reason for the increase in the number of infections is not the failure of vaccines, but the easing of other health measures.

“We need instead to focus on the people who are most vulnerable and most at risk of serious illness and death, to get their first and second doses, and then move on to advanced programs where the evidence is stronger and when supply is assured,” she said.

These were the details of the news The “World Health” is calling for help.. The booster doses of... for this day. We hope that we have succeeded by giving you the full details and information. To follow all our news, you can subscribe to the alerts system or to one of our different systems to provide you with all that is new.