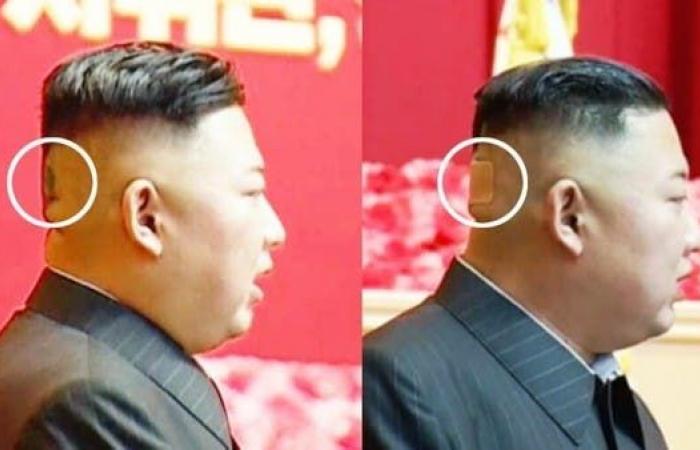 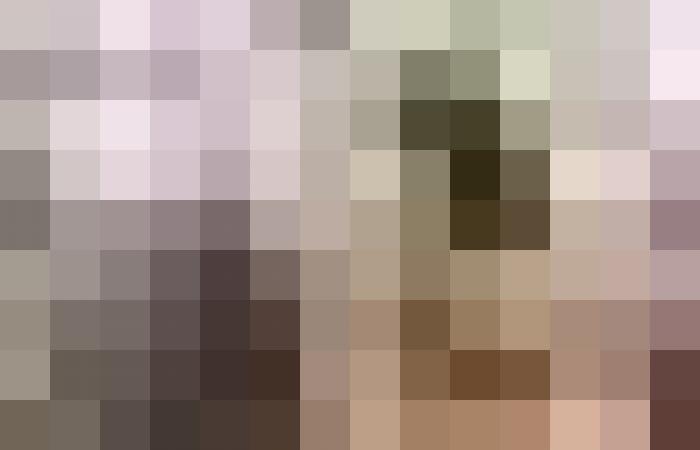 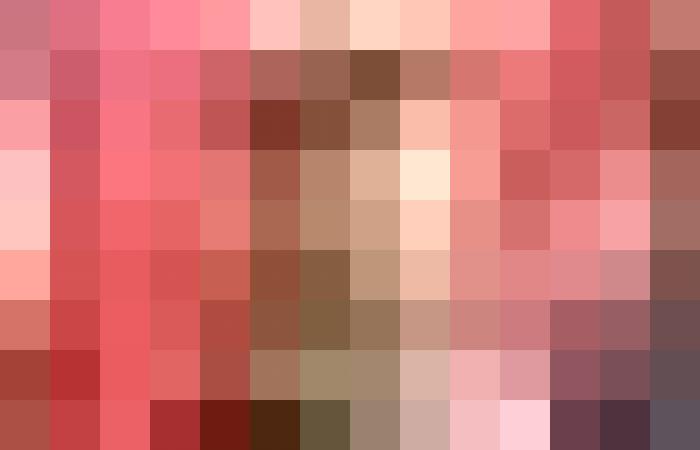 North Korean leader Kim Jong Un, New concerns about his healthAfter a picture of him appeared with a dark spot and a bandage on the back of his head.

According to the South Korean NK News website, which follows North Korea affairs, the North Korean leader chaired a military meeting held from July 24 to 27, in Pyongyang, attended by military leaders and senior politicians in North Korea.

The bruise is clearly visible

Although one photo showed Kim wearing the bandage, another picture showed the same area with only a dark greenish spot, indicating that the removed bandage was covering a surgical incision or wound.

No statement was made as to why he was wearing the bandage, and it is difficult to diagnose the cause of the wound using only pictures.

Kim appeared in a high-resolution photo on July 28, with a dark spot on the back of his head.

Experts believe the bandage was most likely used to cover the effects of a non-life-threatening operation, such as removing an abscess or lipoma.

There were no signs of that bruise or bandage, in a previous public appearance by Kim, during a meeting of the Politburo of the ruling Communist Workers’ Party, on June 29, and pictures published of the leader appearing with musicians, on July 11, did not show the back of his head.

Official video footage of Kim throughout last week’s events appears to have avoided broadcasting the controversial spot, but state media have also published photos from those events that clearly show a bandage on the back of the head, according to the South Korean website, NK News, which tracks North Korea affairs.

The appearance of the dark spot and the bandage comes after state media outlets acknowledged Kim’s weight loss in May, with a Pyongyang man claiming on state television that North Koreans were concerned about his “scrawny” figure, as they described it.

Kim is reported to have a huge appetite, apparently devouring Swiss cheese, caviar and lobster while drinking several bottles of wine each night.

It is also believed that Kim may have been taking weight-loss medication to lose weight – or may have had bariatric surgery such as a gastric sleeve or gastric bypass.

These were the details of the news A bruise and a bandage .. the head of the North... for this day. We hope that we have succeeded by giving you the full details and information. To follow all our news, you can subscribe to the alerts system or to one of our different systems to provide you with all that is new.