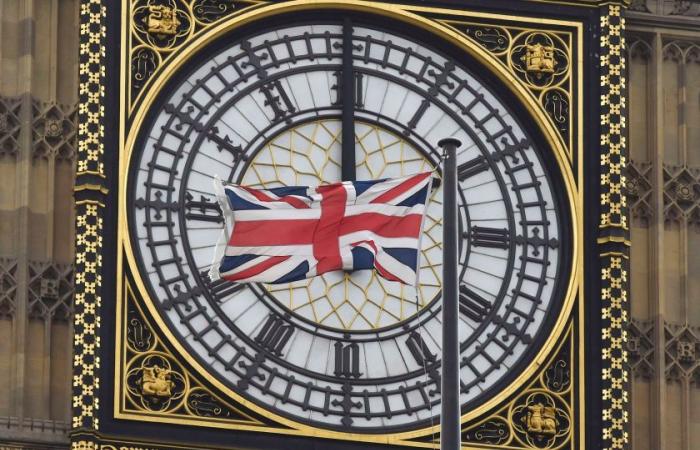 Hello and welcome to the details of UK enrols 40,000 students in post-Brexit exchange scheme and now with the details

LONDON, Aug 4 — More than 40,000 young UK adults have enrolled in a post-Brexit exchange scheme to work and study worldwide, officials said today, after the government controversially quit an EU initiative.

The number for the new Turing programme includes 28,000 placements for university students, well up from 18,300 under the European Union’s Erasmus scheme in the academic year 2018/9.

It also covers countries further afield than Europe including Canada, Japan and the United States, and nearly half the participants come from disadvantaged backgrounds, the government said.

“Until now it has been an opportunity disproportionately enjoyed by those from the most privileged backgrounds,” Education Secretary Gavin Williamson said in a statement.

“The Turing Scheme has welcomed a breadth of successful applications from schools and colleges across the country, reflecting our determination that the benefits of global Britain are shared by all.”

That omission “will make accessing this incredible opportunity impossible for many students”, he said.

The Turing programme also does not provide for reciprocity for European students studying in the UK, of which there are currently 150,000, making enrolment more complicated and expensive.

Britain had participated in the Erasmus scheme since 1987 but refused to stay in when it left the EU fully at the beginning of this year, causing consternation among students and higher education bodies.

The new programme is named after the British mathematician Alan Turing, whose pioneering work in computing helped to crack the Nazis’ Enigma code in 1941. — AFP

These were the details of the news UK enrols 40,000 students in post-Brexit exchange scheme for this day. We hope that we have succeeded by giving you the full details and information. To follow all our news, you can subscribe to the alerts system or to one of our different systems to provide you with all that is new.