Pentagon on lockdown following report of shooting on bus platform outside 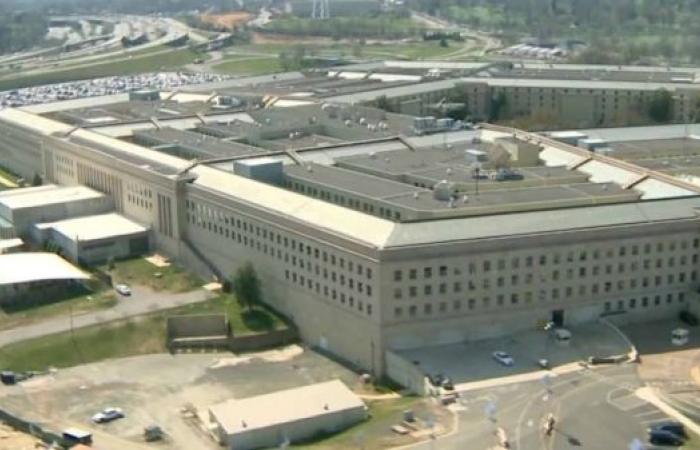 Hind Al Soulia - Riyadh - WASHINGTON — The Pentagon was on lockdown Tuesday morning after multiple gunshots were fired on a bus platform near the facility’s Metro station, according to a message that was sent to the Pentagon workforce by the Pentagon Force Protection Agency.

The event occurred outside the building on the Metro Bus platform, which is a major entrance to the Pentagon used by thousands of personnel every day entering and leaving the building.

The bus platform is used by multiple bus lines in the area.

"Right now, we've just confirmed that the Pentagon is on lockdown. There is an incident at the Pentagon transit center," Pentagon Force Protection Agency spokesman Chris Layman said.

The "incident is ongoing," Layman said. He said the scene was not safe, and he cautioned people to avoid the area.

Layman would not comment on if there was a shooter involved or if people had been injured. — Developing

These were the details of the news Pentagon on lockdown following report of shooting on bus platform outside for this day. We hope that we have succeeded by giving you the full details and information. To follow all our news, you can subscribe to the alerts system or to one of our different systems to provide you with all that is new.