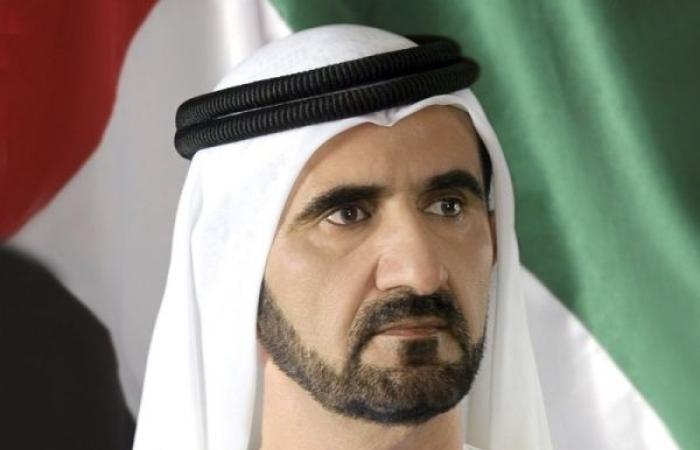 Hind Al Soulia - Riyadh - DUBAI — Vice President and Prime Minister of the United Arab Emirates Sheikh Mohammed bin Rashid Al Maktoum, who is also the ruler of Dubai, called upon the graduates of the One Million Arab Coders initiative to compete in the initiatives challenge and develop projects and solutions using the skills they acquired during their participation in the program.

The grand prize for the most innovative coding project is $1 million, and five runners-up will receive $50,000 each. In addition, four of the best trainers will win $25,000 each.

Interested graduates can submit their projects through the official website of the One Million Arab Coders initiative: www.arabcoders.ae. The entries will be evaluated by a jury of experts in coding, technology, and entrepreneurship from the UAE and abroad. The winners will be announced at ceremony held at the Expo 2020 Dubai venue towards the end of the year.

Led by the Dubai Future Foundation (DFF) and within the framework of the Mohammed Bin Rashid Al Maktoum Global Initiatives (MBRGI), One Million Arab Coders was the largest initiative of its kind in the world that aimed to teach one million young people from the Arab world how to code. Despite the obstacles and logistical challenges posed by the coronavirus outbreak in 2020, the initiative successfully achieved its goal within the set timeframe of three years.

In a series of tweets posted on his official Twitter account, Sheikh Mohammed bin Rashid Al Maktoum praised the achievements of the One Million Arab Coders initiative, saying: "One million Arab coders from 80 countries joined the most important programme to train them in the language of the future... through five million working hours, 76,000 training workshops, 100,000 successful graduation projects and 1,500 scholarships for outstanding students... a great achievement for our Arab youth in three years."

He added: "The process of development and digitalization in the region continues under the leadership of the UAE. The graduates of the One Million Arab Coders are invited to participate in the biggest coding challenge announced from Dubai to the Arab world create tangible impacts for their societies and building a brighter future for their countries."

Announcing the new challenge, Sheikh Mohammed said: "We welcome the graduates of the One Million Arab coders initiative to compete for the title of the Top Coder in the Arab world. We look forward to projects that serve humanity, enhance quality of life, and further contribute to building stable and prosperous societies."

He added: "Our Arab youth are the wealth of our nation, and they are the pillars of its development, and they are the ones who will put their countries on the path of a future proof nation. Programming, technology, and advanced sciences are the building blocks of this future."

"The future is full of endless opportunities awaiting disruptive ideas. The One Million Arab Coders challenge opens its doors and welcomes talents who seek to jump on the digital transformation wave to push their boundaries by developing themselves further, and actively developing their nation’s digital economy as a whole."

Since its launch, the initiative has awarded over 1,000 nanodegree certificates to distinguished coders. More than 3,600 certified trainers from around the world were at hand to help the participants with the technical aspects and provide support in converting their ideas into practical projects.

As an offshoot of the initiative, One Million Jordanian Coders was launched in May 2019 within the framework of the strategic partnership between the UAE and Jordan in government modernisation to position Jordan among the most advanced countries in the world in the field of coding.

One Million Arab Coders transcended the boundaries of the Arab world in November 2019 with the rollout of One Million Uzbek Coders in partnership between the governments of the UAE and Uzbekistan. — WAM

These were the details of the news Dubai ruler launches $1 million Arab Coders challenge for this day. We hope that we have succeeded by giving you the full details and information. To follow all our news, you can subscribe to the alerts system or to one of our different systems to provide you with all that is new.