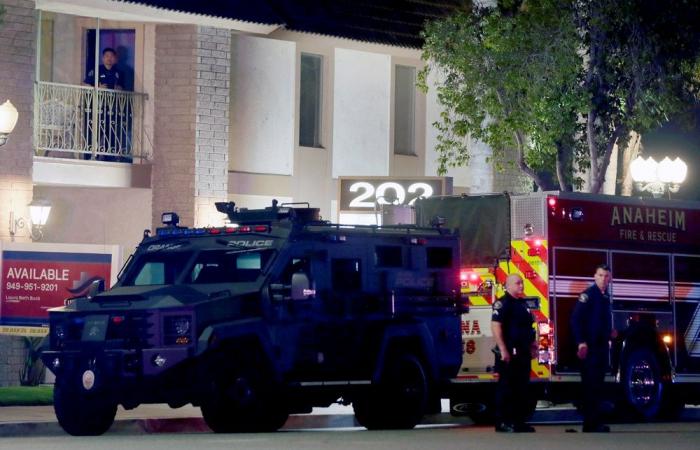 LOS ANGELES, July 9 ― A California judge yesterday ordered a mental competency exam for a man accused of fatally shooting four people at a Los Angeles-area real estate office in March and who was shot in the head by police during the rampage.

Aminadab Gaxiola Gonzalez, 44, appeared in an Orange County courtroom while sitting in a wheelchair and wearing a white helmet, said Kimberly Edds, a spokeswoman for the county district attorney.

Prosecutors allege Gonzalez opened fire with a semiautomatic pistol inside the office of a mobile home realty company in the city of Orange, about 30 miles southeast of downtown Los Angeles, after padlocking gates to the business complex from the inside.

Gonzalez was critically wounded by police gunfire, and has been hospitalized since the March 31 incident.

Among the victims was a 9-year-old boy who died in his mother’s arms as she tried to shield him from the gunfire, police said.

Superior Court Judge Cheri Pham ordered the mental evaluation to determine if Gonzales understands the charges against him and can meaningfully assist in his own defense, his lawyer, Kenneth Morrison, told Reuters.

“As I told the court, he appears to be making improvement in his physical condition, but he is still not at this point able to communicate effectively,” Morrison said.

Authorities have not disclosed a possible motive for the shooting spree, but have said the gunman had both personal and business connections to all of the adult victims.

The charges make Gonzalez eligible for the death penalty, but prosecutors have not said whether they will seek capital punishment. Governor Gavin Newsom has placed a moratorium on executions in California.

The next court hearing was set for August 6. ― Reuters

These were the details of the news Mental exam ordered for California mass murder suspect shot in head by police for this day. We hope that we have succeeded by giving you the full details and information. To follow all our news, you can subscribe to the alerts system or to one of our different systems to provide you with all that is new. 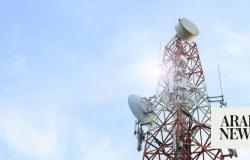