Japan to declare Covid emergency for Tokyo, casting a pall over Olympics 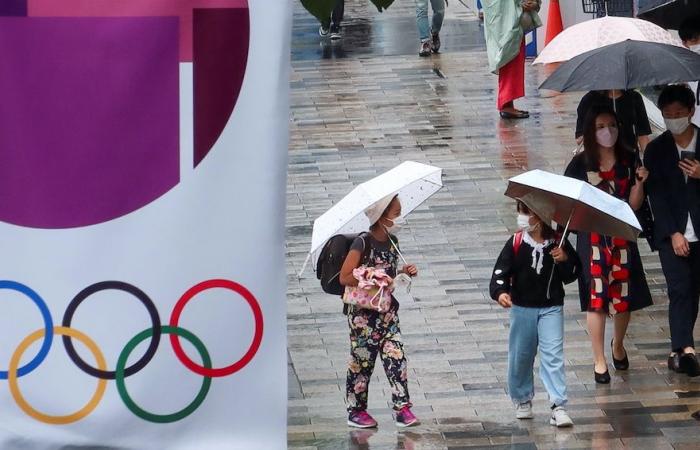 Hello and welcome to the details of Japan to declare Covid emergency for Tokyo, casting a pall over Olympics and now with the details

TOKYO, July 8 — Japan’s government is set to declare a state of emergency for Tokyo through August 22 amid a new wave of infections, a key minister said on Thursday, casting a shadow over the Olympic Games.

Japan’s economy minister Yasutoshi Nishimura, who is heading the government’s coronavirus response, said the state of emergency is set to begin on July 12.

The Tokyo area is currently under slightly less strict “quasi emergency” curbs. Under the heightened restrictions, restaurants will be asked to stop serving alcohol, Nishimura said.

The move is expected to be made official later on Thursday. Areas neighbouring Tokyo, such as Chiba and Kanagawa, are set to remain under “quasi emergency” through August 22.

The Olympic Games are scheduled to run from July 23 to August 8, despite opposition from medical experts and the majority of the public. — Reuters

These were the details of the news Japan to declare Covid emergency for Tokyo, casting a pall over Olympics for this day. We hope that we have succeeded by giving you the full details and information. To follow all our news, you can subscribe to the alerts system or to one of our different systems to provide you with all that is new.