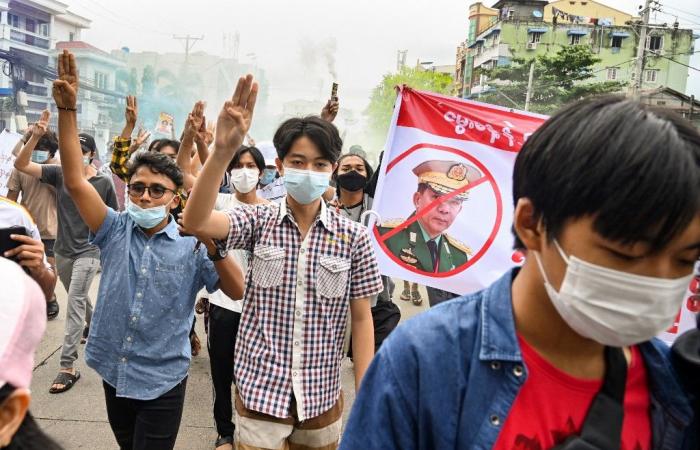 Hello and welcome to the details of UN: ‘Catastrophic’ Myanmar situation imperils wider region and now with the details

GENEVA, July 7 — The UN rights chief warned on Tuesday that the dire situation in Myanmar since its February coup was driving the country towards possible civil war and could spark regional insecurity.

Speaking before the UN Human Rights Council, Michelle Bachelet lamented that Myanmar in recent months “has evolved from a political crisis to a multi-dimensional human rights catastrophe”.

“Suffering and violence throughout the country are devastating prospects for sustainable development, and raise the possibility of state failure or a broader civil war,” she said.

In addition, she cautioned, “the catastrophic developments in Myanmar since the coup... are generating clear potential for massive insecurity, with fallout for the wider region.”

“What began as a coup by the Myanmar military has rapidly morphed into an attack against the civilian population that has become increasingly widespread and systematic,” the UN High Commissioner for Human Rights said.

Since the coup, nearly 900 people have been killed, while about 200,000 have been forced to flee their homes, she said.

At the same time, at least 5,200 people had been arbitrarily arrested, including more than 90 journalists, according to UN numbers, while eight major media outlets had been forced to close.

Bachelet also pointed to multiple reports of “enforced disappearances, brutal torture and deaths in custody”, as well as arrests of relatives and even the children of people sought by the authorities.

“Despair is rising,” she warned, pointing out that people across the country had now taken up arms and formed self-protection groups.

“These newly formed armed opposition groups have launched attacks in several locations, to which the security forces have responded with disproportionate force,” she said.

“I am concerned that this escalation in violence could have horrific consequences for civilians.”

The former Chilean president called on “all armed actors” to respect and protect civilians and civilian structures like health centres and schools.

In the past five months there had been at least 240 attacks on health care facilities and personnel, she said, which had among other things “seriously disabled Covid-19 testing, treatment and vaccination.”

It was vital, she insisted, for the international community to “stand united in pressuring the military to halt its continuing attacks on the people of Myanmar and return the country to democracy.” — AFP

These were the details of the news UN: ‘Catastrophic’ Myanmar situation imperils wider region for this day. We hope that we have succeeded by giving you the full details and information. To follow all our news, you can subscribe to the alerts system or to one of our different systems to provide you with all that is new.

PREV Suspects arrested over Pakistan mosque blast, police focus on how bomber got in
NEXT Hands off Africa, says Pope Francis in Kinshasa speech