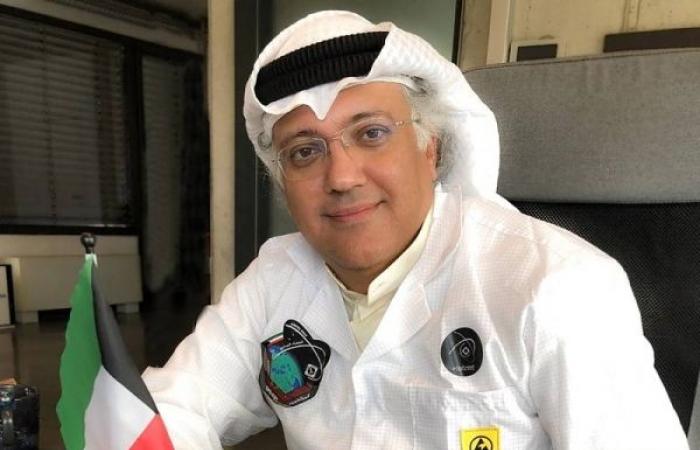 "The launch of Kuwait's first artificial satellite, Qamar Al Kuwait (Moon of Kuwai") into space was carried out on a Falcon 9 launch vehicle from Cape Canaveral, Florida," Al-Feeli said.

“Our goal is to make space accessible to all, and as a startup, we are excited to work with other startups to meet our mutual objectives,” Al-Feeli added.

"The satellite launched by Kuwait is considered an educational satellite with micro-or nanometric dimensions. This type of satellite is also known as the cube satellite or CubeSat. It has a volume of ten cubic centimeters and a weight of one kilogram," the founder of the Arab world's first nanosatellites launch company said.

Meanwhile, according to Nada Al-Shammari, Director of Educational Programs at Orbital Space, the satellite is an educational space mission and is already inspiring and empowering students to become future professionals in the space sector. — Agencies

These were the details of the news Kuwait launches its first satellite into space for this day. We hope that we have succeeded by giving you the full details and information. To follow all our news, you can subscribe to the alerts system or to one of our different systems to provide you with all that is new.