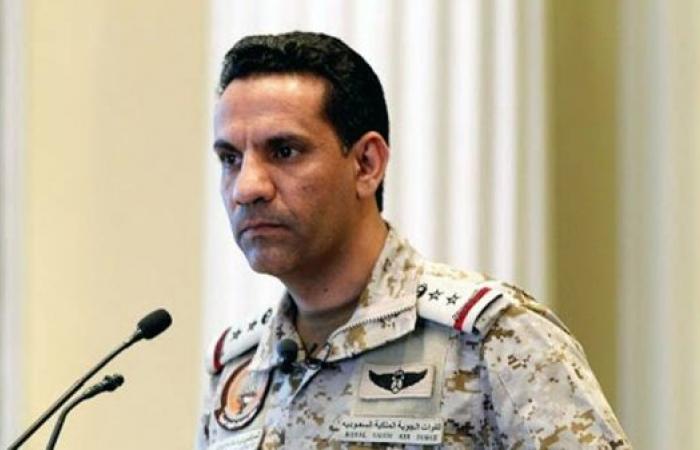 Hind Al Soulia - Riyadh - RIYADH — The Arab Coalition forces led by Saudi Arabia on Wednesday intercepted and destroyed an explosive-laden drone launched by the Iran-backed Houthi militia toward the southern region of the Kingdom.

These were the details of the news Arab Coalition destroys explosive-laden Houthi
drone targeting Saudi Arabia’s southern region for this day. We hope that we have succeeded by giving you the full details and information. To follow all our news, you can subscribe to the alerts system or to one of our different systems to provide you with all that is new.