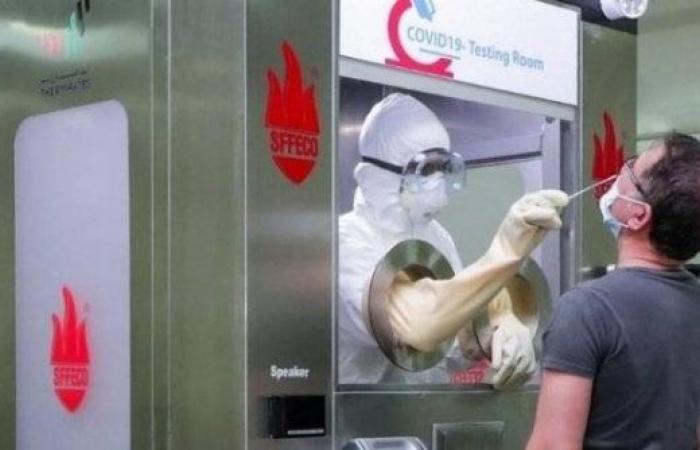 Hind Al Soulia - Riyadh - Officials said the number of deaths in the country had increased and this was attributable to the spread of mutations, not following rules and failing to take a vaccine.

The figure was released during a special COVID-19 briefing on Sunday.

Most deaths occurred in those unvaccinated – 94 per cent – while the percentage in those immunised was just six, the briefing heard.

Most cases – 84 per cent – affect those unvaccinated, while the percentage of people admitted to hospital who had not been immunised was 89 per cent.

These rates are also evident in cases admitted to intensive care, where non-vaccinated people account for 92 per cent of cases, the briefing heard.

Data received from some countries show the risk of hospital admission doubles after infection with the Delta variant compared with Alpha, especially in those with underlying health conditions.

Officials also addressed taking another regimen of a different vaccine, but said people must consult their doctors.

The briefing also heard that health officials advise against overseas travel if you are not vaccinated. — Agencies

These were the details of the news One in three COVID cases in UAE is highly spreadable Delta variant for this day. We hope that we have succeeded by giving you the full details and information. To follow all our news, you can subscribe to the alerts system or to one of our different systems to provide you with all that is new.