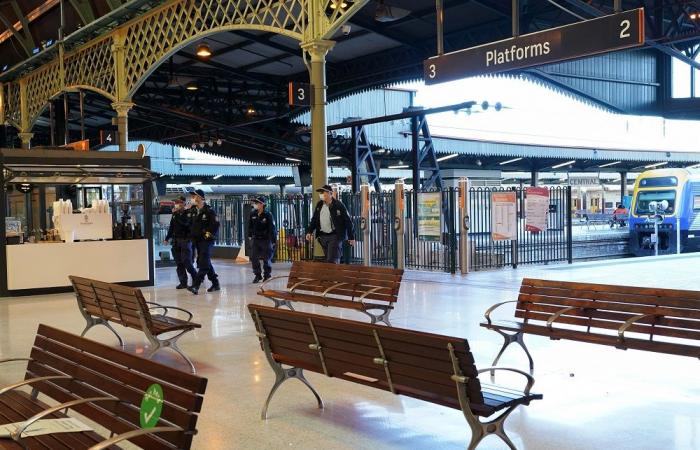 Today's data includes 17 infections in the country's most populous state that were already announced yesterday, taking the number of infections linked to the Bondi outbreak to 80.

State Premier Gladys Berejiklian said she would hold an emergency government meeting with health authorities later today, signalling further restrictions could be imposed, as exposure sites have increased beyond the initial areas of concern.

“If we need to take further action, we will immediately notify the community,” Berejiklian told a news briefing.

New South Wales, home to nearly a third of Australia's 25 million people, is fighting to contain an outbreak of the highly infectious Delta variant, locking down more than a million people in downtown Sydney and the city's eastern suburbs. ― Reuters

These were the details of the news Australia's New South Wales reports 29 Covid-19 cases as exposures spread for this day. We hope that we have succeeded by giving you the full details and information. To follow all our news, you can subscribe to the alerts system or to one of our different systems to provide you with all that is new.