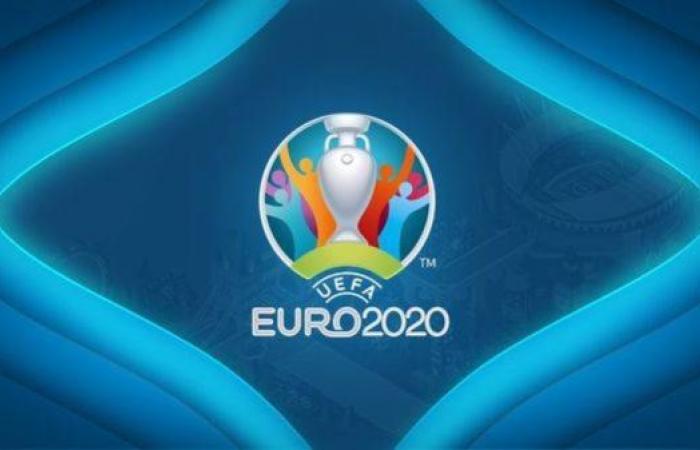 Hind Al Soulia - Riyadh - GENEVA — The World Health Organisation (WHO) on Tuesday expressed concern about the easing of restrictions by some of the EURO 2020 host countries.

The UN agency, which refused to name cities or countries, in particular, regretted "that some stadiums hosting the tournament are currently raising the number of spectators allowed to see a match."

"In some of the host cities, COVID-19 cases are already on the rise in areas where matches are played," Robb Butler, executive director of WHO Europe, told AFP in a written statement.

The comments come as British authorities announced on Tuesday that more than 60,000 fans will be allowed into the semifinals and final of the European Championship at Wembley Stadium.

The move follows an agreement with UEFA on an increased capacity from the 40,000 spectators initially planned.

Italian Prime Minister Mario Draghi on Monday called for the EURO 2020 final to be moved out of London because of the spread of the Delta variant.

In Hungary, the only country in the competition that allows full-house stadiums, more than 60,000 fans were permitted into the Puskas Arena last week for EURO 2020 matches.

In Denmark, 29 cases have been detected in connection with EURO 2020 matches taking place in Copenhagen, Danish authorities said on Tuesday.

The figure includes only cases "where the person was sick during the match or was infected during the match. In theory, there could be more infected people," said health authority official Anette Lykke Petri at a press conference.

WHO Europe has called for swift action in areas where new infections were on the rise.

"We must act quickly (...) by developing testing and sequencing, stepping up contact tracing, and speeding up vaccination among vulnerable and most at-risk people," said the UN health body.

While Europe's coronavirus indicators have improved over the past two months, the WHO has repeatedly called for caution.

"While we should all recognize the progress made across most countries in the region, we must also acknowledge that we are by no means out of danger," warned WHO Europe Director Hans Kluge earlier this month. — Euronews

These were the details of the news WHO expresses concern over eased restrictions at EURO 2020 matches for this day. We hope that we have succeeded by giving you the full details and information. To follow all our news, you can subscribe to the alerts system or to one of our different systems to provide you with all that is new.