Australia against move to list Great Barrier Reef as 'in danger' 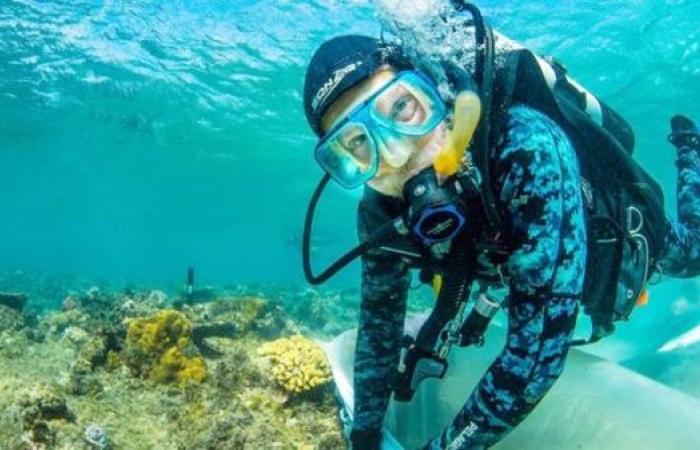 A meeting of UNESCO's World Heritage Committee said in a report Monday that "there is no possible doubt" the network of colorful corals off Australia's northeast coast was "facing ascertained danger."

It concluded that "stronger and clearer commitments, in particular towards urgently countering the effects of climate change" are needed to meet the key targets of the Reef Plan 2050 to protect the unique marine ecosystem.

Ley said she and Foreign Minister Marise Payne had called the UNESCO director-general to express the Australian government's "strong disappointment" and "even bewilderment."

"This decision was flawed and clearly there was politics behind it, and that has subverted the proper process. For the World Heritage Committee not to foreshadow this listing is appalling," she added.

The report comes as Australia faces mounting international pressure to commit to a target of zero net carbon emissions by 2050.

The Great Barrier Reef has lost more than half of its corals over the past three decades because of rising sea temperatures.

It also suffered three mass bleaching events over the past five years — in 2016, 2017 and 2020 — which occurs when water is too warm, causing corals to expel algae living in their tissue, which turns them white.

Bleaching doesn't mean the coral is dead as it can recover but severe bleaching gives it a higher chance of dying.

These were the details of the news Australia against move to list Great Barrier Reef as 'in danger' for this day. We hope that we have succeeded by giving you the full details and information. To follow all our news, you can subscribe to the alerts system or to one of our different systems to provide you with all that is new.