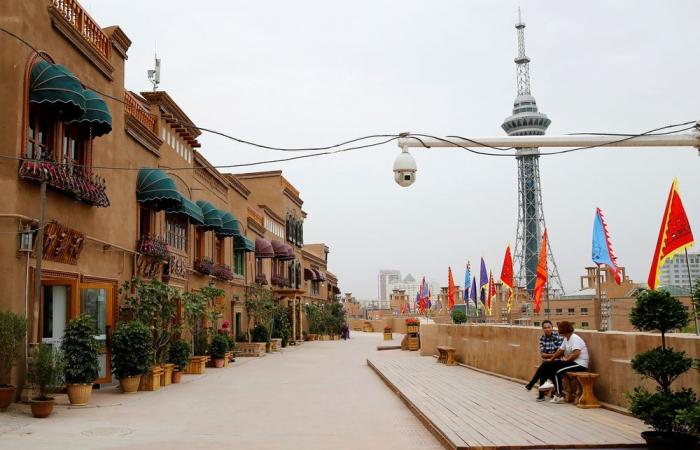 BRUSSELS, June 21 — Europe’s two privacy watchdogs teamed up today to call for a ban on the use of facial recognition in public spaces, going against draft European Union rules which would allow the technology to be used for public security reasons.

The European Commission in April proposed rules on artificial intelligence, including a ban on most surveillance, in a bid to set global standards for a key technology dominated by China and the United States.

The proposal does allow high-risk AI applications to be used in areas such as migration and law enforcement, though it laid out strict safeguards, with the threat of fines of as much as 6 per cent of a company’s global turnover for breaches.

The proposal needs to be negotiated with EU countries and the bloc’s lawmakers before it becomes law.

“The EDPB and the EDPS call for a general ban on any use of AI for automated recognition of human features in publicly accessible spaces, such as recognition of faces, gait, fingerprints, DNA, voice, keystrokes and other biometric or behavioural signals,” the two watchdogs said in a joint opinion.

They said AI systems using biometrics to categorise individuals into clusters based on ethnicity, gender, political or sexual orientation should also be banned.

Using the technology to infer a person’s emotions should also be outlawed except for very specific cases, such as health purposes, they said.

“A general ban on the use of facial recognition in publicly accessible areas is the necessary starting point if we want to preserve our freedoms and create a human-centric legal framework for AI,” EDPB Chair Andrea Jelinek and EDPS head Wojciech Wiewiorowski said.

“The proposed regulation should also prohibit any type of use of AI for social scoring, as it is against the EU fundamental values and can lead to discrimination,” they said.

While the opinion is non-binding, it does carry weight with the Commission, EU countries and the European Parliament. — Reuters

These were the details of the news EU privacy watchdogs call for ban on facial recognition in public spaces for this day. We hope that we have succeeded by giving you the full details and information. To follow all our news, you can subscribe to the alerts system or to one of our different systems to provide you with all that is new.