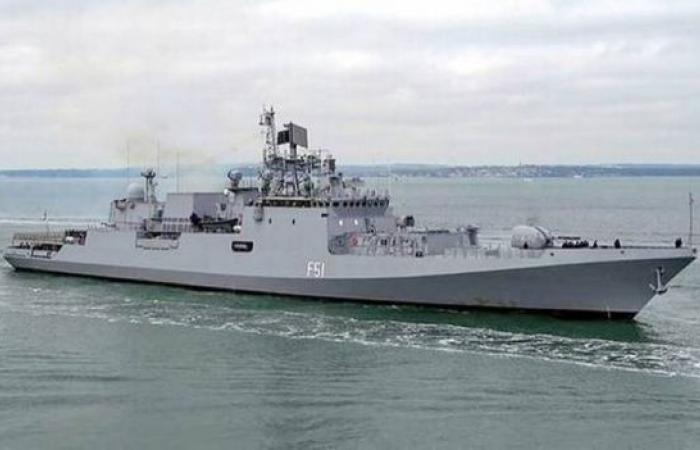 We show you our most important and recent visitors news details EU, India intend to strengthen operational cooperation at sea in the following article

Hind Al Soulia - Riyadh - BRUSSELS — The European Union (EU) and India intend to strengthen their operational cooperation at sea, including joint naval exercises and port calls, and to protect the sea-lanes of communication, according to an EU statement released Monday.

The EU and India also reaffirmed their interest to enhance their cooperation in the field of maritime security in the Indo-Pacific region. The statement noted that on June 18-19, the EU and India conducted a joint naval exercise in the Gulf of Aden.

The exercise was based on the scenario of an anti-piracy operation. It included cross-deck helicopter landings, complex tactical evolutions at sea, live firing, a night-time joint patrol and a naval parade in the high seas off the coast of Somalia.

The statement stressed that the EU and India are "committed to a free, open, inclusive and rules-based order in the Indo-Pacific region."

Last January, the EU and India launched a dialogue on maritime security and agreed to deepen their dialogue and cooperation in this domain.

A total of five warships from four navies were participating in the two-day exercise, the Indian Navy said.

“Ships of the four navies will endeavor to enhance and hone their war-fighting skills and their ability as an integrated force to promote, peace, security and stability in the maritime domain,” a statement from the Indian Navy said.

The EU NAVFOR and the Indian Navy converged on multiple issues, including counter-piracy operations and protection of vessels deployed under the charter of World Food Program, the Indian Navy said.

“This engagement underscores the shared values as partner navies, in ensuring freedom of seas and commitment to an open, inclusive and a rules-based international order,” the Navy added. — Agencies

These were the details of the news EU, India intend to strengthen operational cooperation at sea for this day. We hope that we have succeeded by giving you the full details and information. To follow all our news, you can subscribe to the alerts system or to one of our different systems to provide you with all that is new.