WHO declares an end to second Ebola outbreak in Guinea 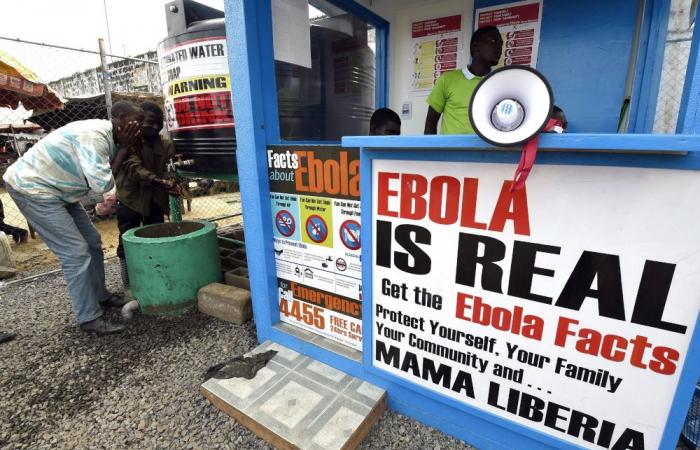 NZÉRÉKORÉ, June 21 — The World Health Organization on Saturday officially announced the end of Guinea’s second Ebola outbreak which was declared in February and claimed 12 lives.

At 16 confirmed cases and seven probable infections according to WHO figures, the limited size of the latest flare-up has been credited to experience from the 2013-16 epidemic, which killed more than 11,300 people mostly in Guinea, Liberia and Sierra Leone.

Just 12 people died this time around.

“I have the honour of declaring the end of Ebola” in Guinea, WHO official Alfred Ki-Zerbo said at a ceremony in the southeastern Nzerekore region where the disease surfaced at the end of January.

International rules meant that Guinea had to wait 42 days — twice the virus’ incubation period — without a new case before declaring the epidemic over.

That wait was over on Friday, weeks after the last person was declared cured on May 8, a senior health ministry official told AFP.

Health Minister Remy Lamah also declared the outbreak finished “in the name of the head of state” President Alpha Conde.

Saturday’s event in a health ministry building was attended by around 200 people including local religious and community leaders.

“We must also thank the communities who pitched in to overcome the disease,” the WHO’s Ki-Zerbo said.

“Community engagement, effective public health measures and the equitable use of vaccines” had this time been key to overcoming Ebola, WHO chief Tedros Adhanom Ghebreyesus said in a statement.

The UN body said it had delivered around 24,000 vaccine doses to Guinea and that 11,000 people at high risk had received shots, including more than 2,800 frontline workers.

“We must stay alert for a possible resurgence and ensure the expertise in Ebola expands to other health threats such as Covid-19,” WHO Africa director Matshidiso Moeti said.

The US Centers for Disease Control and Prevention (CDC) said in a statement that genetic sequencing showed links between the previous outbreak and the latest epidemic.

This year’s outbreak could have been caused by “persistent infection in a survivor from the West Africa outbreak” back then, the CDC said, emphasising “the necessity for strong and ongoing survivor programmes” as well as more research.

It is transmitted through close contact with bodily fluids, and people who live with or care for patients are most at risk. — AFP

These were the details of the news WHO declares an end to second Ebola outbreak in Guinea for this day. We hope that we have succeeded by giving you the full details and information. To follow all our news, you can subscribe to the alerts system or to one of our different systems to provide you with all that is new.