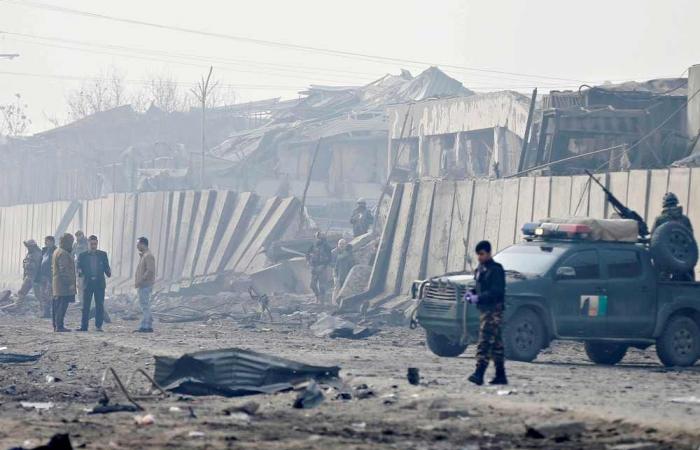 Hello and welcome to the details of Taliban say ‘Islamic system’ only way to Afghan peace, women’s rights and now with the details

KABUL, June 20 — The Taliban said today they remain committed to peace talks but insisted that a “genuine Islamic system” in Afghanistan was the only way to end the war and ensure rights—including for women.

Talks between the militants and the Afghan government have been deadlocked for months and violence has surged across the country since May when the US military began its final withdrawal.

Fears are also growing that if the Taliban return to power, they will reimpose their harsh version of Islamic law, under which girls were banned from school and women accused of crimes such as adultery were stoned to death in stadiums.

Despite the rise in violence, Taliban co-founder and deputy leader Mullah Abdul Ghani Baradar said today that the group was committed to the peace talks.

“Our very participation in the negotiations... indicates openly that we believe in resolving issues through (mutual) understanding,” Baradar said in a statement.

He said the only way to end the conflict in Afghanistan was to establish an Islamic system after the departure of all foreign forces.

“A genuine Islamic system is the best mean for solution of all issues of the Afghans,” Baradar said.

His statement acknowledged the fears in Afghanistan and abroad about the kind of system that would emerge—and its impact on women—saying that fell “within the ambit of the intra-Afghan negotiations”.

Baradar also assured that the rights of all Afghans including women will be accommodated in that system according to “the glorious religion of Islam” and Afghan traditions.

But many fear that the Taliban’s interpretation of rights will clash with the changes that have happened in Afghan society since 2001.

In May, a US intelligence report said the gains made over the past two decades on women’s rights would be rolled back if the militants returned to power.

As the US military presses ahead to meet the September 11 deadline to complete the troop withdrawal, the Taliban have fought daily battles with government forces and claim to have captured 40 districts.

The growing fear and uncertainty about the future has forced many Afghans to try and leave, including thousands of men and women who fear reprisals because they worked with foreign forces.

Barardar called on Afghan youths to not leave the country, and also stressed that the Taliban will ensure that minorities, humanitarian organisations and diplomats had nothing to fear. — AFP

These were the details of the news Taliban say ‘Islamic system’ only way to Afghan peace, women’s rights for this day. We hope that we have succeeded by giving you the full details and information. To follow all our news, you can subscribe to the alerts system or to one of our different systems to provide you with all that is new.

PREV US secretary of state, who chief meet in Kuwait, vow to work jointly to prevent future pandemics
NEXT Deadly heat wave slams Canada, US