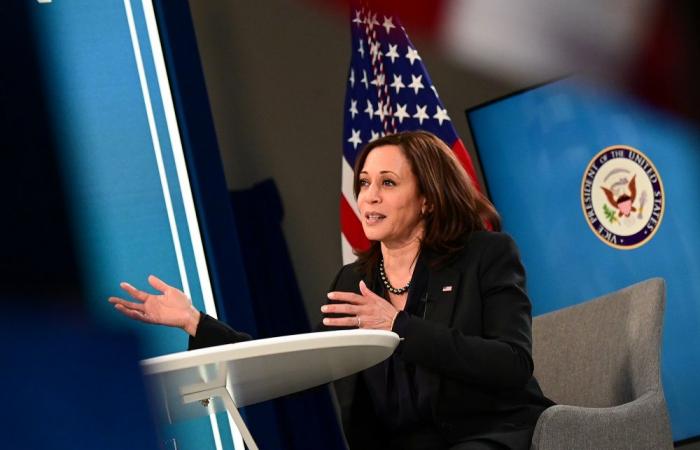 WASHINGTON, June 16 — US Vice President Kamala Harris today will promote Biden administration efforts to advance voting rights when she meets fellow Democrats from the Texas state legislature who successfully blocked a bill they said would make it harder for Blacks and Hispanics to vote.

President Joe Biden appointed Harris this month to lead the charge against Republican state lawmakers across the country seeking to enact voting restrictions.

White House and civil rights groups say the Republican-led efforts would make it harder for Americans to vote. It follows Republican former President Donald Trump’s false claim that he lost the 2020 election to Biden because of widespread fraud.

So far, 14 other US states have enacted 22 laws this year that make it more difficult for Americans to vote, according to a report by the Brennan Center for Justice.

Democrats in the Texas statehouse walked out on a legislative session last month to deprive Republicans of a quorum needed to pass a voting bill. Texas Governor Greg Abbott, a Republican, has vowed to bring the legislature back in a yet-to-be-called special session.

Since the walkout, the Democrats have used the national spotlight to urge passage of federal voting rights legislation.

Voting rights is the second high-profile assignment for the vice president. In March, Biden entrusted her with leading US diplomatic efforts with Mexico and the Northern Triangle countries of Honduras, El Salvador and Guatemala to lower migration from the region.

Harris recently visited Mexico and Guatemala  as part of those efforts. — Reuters

These were the details of the news Kamala Harris launches bid to boost voting rights across US for this day. We hope that we have succeeded by giving you the full details and information. To follow all our news, you can subscribe to the alerts system or to one of our different systems to provide you with all that is new.

PREV US charges two men for plotting to blow up Democratic headquarters in California
NEXT Let the Games begin! Tokyo 2020 kicks off with manga-inspired opening ceremony