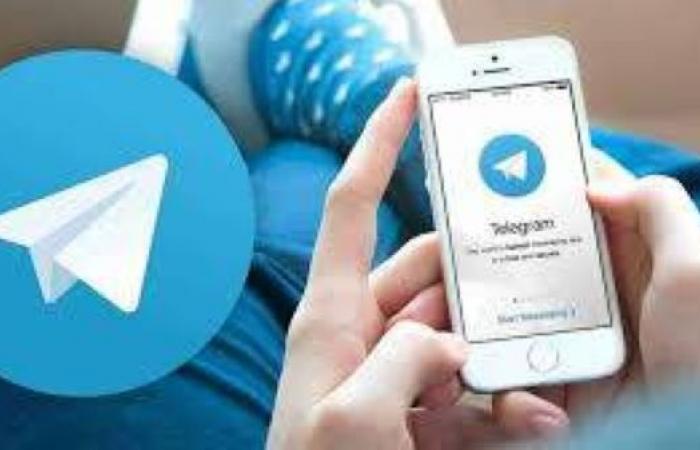 The penalties seem to be the latest indication of Russia's growing efforts to tighten control over online political speech.

Facebook was also fined 26 million rubles (297,000 euros) last month for not taking down posts that Russian authorities had deemed "illegal".

Meanwhile, Telegram was also recently ordered to pay 5 million rubles (57,000 euros) for not removing calls to protest from the messaging app.

Russia's state media watchdog (Roskomnadzor) has heightened its actions against foreign and Russian social networks in 2021.

Earlier this year, the authority slowed the speed of Twitter and threatened to ban the platform altogether, over its alleged failure to remove unlawful content related to incitement to suicide and child pornography.

Platforms such as Telegram, TikTok, Facebook, and Twitter were also widely used in January to promote opposition demonstrations in support of the jailed Kremlin critic Alexei Navalny.

Representatives of Telegram and Facebook were summoned to Russia's media watchdog to explain why they were not removing calls to participate in "illegal mass actions".

Officials alleged that social media platforms failed to remove calls for children to join the rallies and "unsanctioned street actions".

The latest fine on the independent Russian messaging platform Telegram is particularly significant given its popularity in the country.

Although it was only adapted to the Russian language in 2017, Telegram is widely used by Russian citizens to communicate in discussion channels and messaging groups. Russian authorities also regularly use Telegram to relay official messages.

In 2018, Roskomnadzor moved to block Telegram over its refusal to hand over encryption keys, suspecting users of planning terrorist acts on the platform.

The watchdog officially withdrew the demands to restrict the app last year. — Euronews

These were the details of the news Russia fines Facebook and Telegram for failing to remove banned content for this day. We hope that we have succeeded by giving you the full details and information. To follow all our news, you can subscribe to the alerts system or to one of our different systems to provide you with all that is new.