US FDA adviser resigns over approval of new Alzheimer's drug 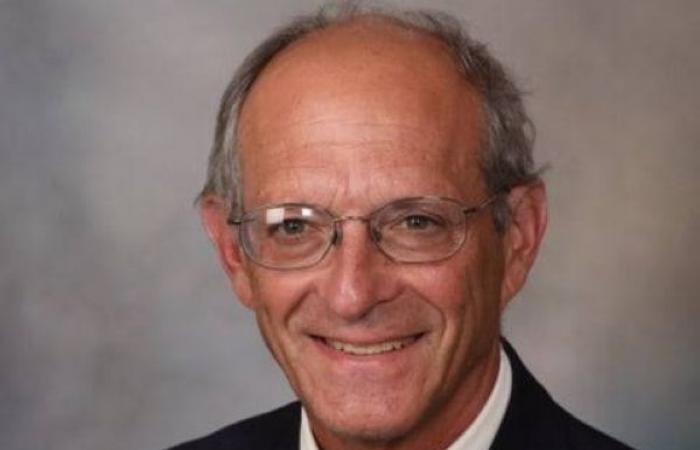 Hind Al Soulia - Riyadh - WASHINGTON — A member of a US Food and Drug Administration advisory committee said on Wednesday he had resigned over the agency's approval of a new Alzheimer's drug.

The FDA approved aducanumab, to be sold under the brand name Aduhelm, this week over the objections of its advisory Peripheral and Central Nervous System Drugs Advisory Committee.

Mayo Clinic neurologist Dr. David Knopman said on Wednesday he had resigned from the committee in protest.

"I resigned from the PCNS committee because if I ever were asked to serve on a future panel, I wouldn't have wanted to be treated in the disrespectful way that the aducanumab external advisers were treated," he said via email.

"While I disagree with the decision to approve aducanumab, we in the clinical care and clinical research worlds will simply have to learn to adapt to the new circumstances."

The FDA's advisers said there wasn't enough evidence to support approving the drug, which is given by infusion. Initial trials of the treatment, meant to be given to people very early in the course of disease before they develop dementia, did not indicate it helped at all. But the drug's maker, Biogen, re-analyzed data and said there was an indication it might help some patients.

The Washington Post first reported Knopman's resignation. A second member of the committee, Dr. Joel Perlmutter, did not immediately respond to CNN's queries about a report in STAT News he had also resigned.

The FDA had not approved a novel therapy for Alzheimer's disease since 2003. There is no cure for the disease, and current treatments can slow progression but none help for long. The Alzheimer's Association estimates that more than 6 million Americans have Alzheimer's related dementia.

Clinical trials of aducanumab were stopped in 2019 because they failed to show the drug was effective.

But the drug's maker, Biogen, re-analyzed the data and said it showed some patients who got high doses of the drug had not improved but had shown a slower rate of decline than other patients.

The PCNS committee met in November and voted on several questions about evidence of the drug's effectiveness.

They voted against the suggestion the drug could help patients, and came down as uncertain on the question of whether the drug had any effects on the brain.

While the FDA is not bound by the advice of its committees, it usually follows them, so the decision to approve the drug was unusual and controversial. Advocates for approval said the need is desperate, while opponents say the drug — priced at $56,000 a year — would bring in billions for Biogen while failing to help patients.

Aducanumab is a monoclonal antibody designed to pull a substance called amyloid out of the brain. Amyloid is one of the brain-clogging hallmarks of Alzheimer's, although Alzheimer's specialists are not in complete agreement about whether it's a cause or a symptom of the disease.

But the FDA decided the evidence showed the drug, given as an infusion, could reduce levels of amyloid in the brain and said this might help some patients.

The approval is for use in patients with mild cognitive impairment, which is the memory loss and loss of clear thinking ability that often progresses to dementia.

These were the details of the news US FDA adviser resigns over approval of new Alzheimer's drug for this day. We hope that we have succeeded by giving you the full details and information. To follow all our news, you can subscribe to the alerts system or to one of our different systems to provide you with all that is new.